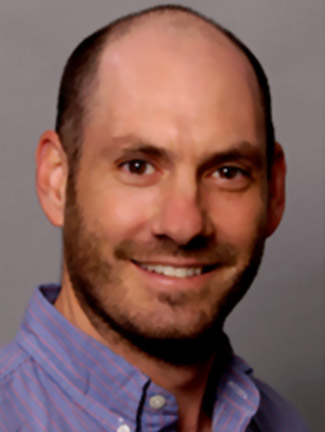 Past President and Ex-Officio Board member. Anthony was born and raised in Davis and lived here through high school graduation when he left to attend UC Berkeley. After many years in the Bay Area, he returned to Davis where he is now a permanent resident. Like many Davis kids, Anthony grew up playing soccer year round but has also enjoyed a lifelong love of bike riding. He completed his first Davis Double Century as a junior at Davis High School and has done the event 4 more times since then. He is also a veteran of the Foxy’s Fall Century and several sprint and half ironman distance triathlons.

Anthony is a co-founder and owner of three start-up technology companies and is the former chairman of the City of Davis Business and Economic Development Commission.