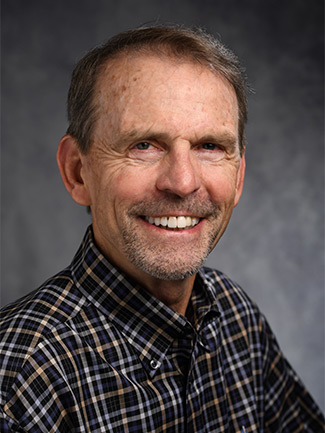 Bob Bowen is the long-time Public Relations Manager for the City of Davis. He was part of the Davis organizing group that brought the U.S. Bicycling Hall of Fame to Davis where it opened in April of 2010 in a city-owned building. Bob has produced the Hall’s Induction Ceremony since 2008 including the inductee video biographies. Along with Brodie Hamilton, Bob helped create the successful “Bike & Brewfest” fundraiser and is working to establish other sustainable funding opportunities for the USBHOF.

The father of four and grandfather of five, Bob has also written, directed, and choreographed children’s theatre. In his free time, Bob enjoys attending UC Berkeley football and S.F. Giants baseball games and riding a high-wheeled bicycle in local parades.