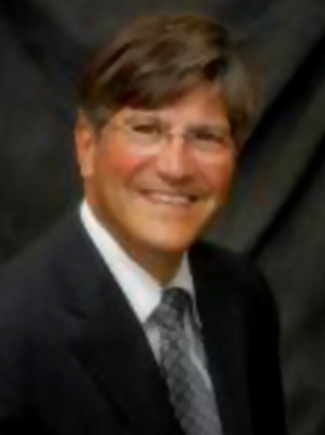 Manny was raised in Winters, California, not far from Davis. Like most people living in a rural community, his childhood memories consist of great freedom and exploration on his Schwinn 3 Speed Deluxe Cruiser. A bike he would ride through college. About 30 years ago cycling became a part of Manny’s life again, initially for fitness, but soon became a passion. In addition to the fitness attributes, he discovered the bike culture to be filled with personal athletic challenges and comradely with like-minded enthusiast. Through the years bonds and friendships have been built with people he would not have otherwise met.

About a year ago Manny entered into a new genre of cycling. He and his wife, Debbie, have taken on Tandem cycling. Manny admitted that tandem cycling has been a blast, as they both are able to share and experience that same childhood like great freedom and exploration together.