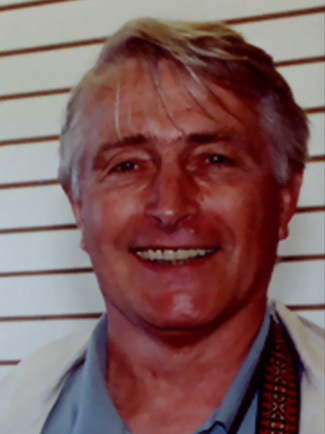 Pieter was born, raised and educated in the Netherlands. While Skating and Cycling was and still is the norm he also played soccer and finished his kicking career in the ASL.

Lived for a short time in Lafayette, California and after serving in the U.S. Corps of Engineers was relocated to Somerset, N.J. where he still resides.

Was President of the Somerset Wheelmen, now a life member, and the N.J. Bicycling Association. Was elected as Director from the N.E. on the USCF board and served on its Finance and Olympic Committee and as Judicial Chair. Participated in the organization of America’s longest continuous running bicycle race in Somerville, NJ as well as on National and International cycling events in various capacities. A licensed racing official at local, state and international events for over 20 years Associated with the U.S. Bicycling Hall of Fame for over 20 years and currently is serving as secretary.

Still rides bike, but no longer in the snow, and weather permitting visits his wife Nancy at Rutgers U. and elicit knowledge from faculty at Physics for his continued interest in Environmental studies and a project design of a human powered racing bike using magnetic induction principles.

Is now a part time consultant in all disciplines of public school facilities and also volunteers professional courtesy assistance to school plant administrators.