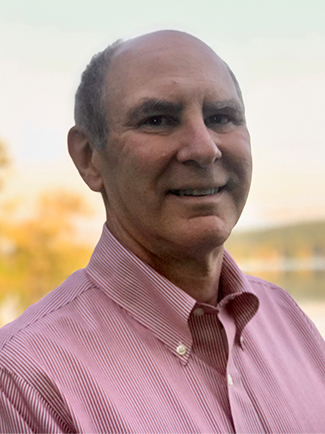 Ray Cipollini has had an interest in riding a bike since age five, when he learned to ride a 2-wheeler. His activity in the sport of cycling began at the age of 14 when he accepted a job working in a local bicycle shop near his hometown of Maplewood, NJ. At the age of 15 (1975) he witnessed his first bicycle race (the Tour of Somerville, NJ), cementing his lifelong passion for competitive cycling.

Ray has been an active participant as a competitive road cyclist from the Junior level (Under-18), Elite (18-35), and as a Veteran (35+) competitor. Administratively, he has held various licenses/positions within the sport including Team Director Sportif, Race Promoter/Organizer, Coach, and racing Official.

At the professional level, Ray was a founder of the Navigators Insurance Cycling Team in 1989 taking the roles of Director Sportif and General Manager. In 1994, the team became the Navigators Insurance Professional Cycling team, and was led by Ray and his business partner for 14 years, making it, at the time, the longest running professional cycling team in North America, and one of the longest continuous Professional Cycling teams in the world. The team’s 60 athletes represented more than 12 nations and included several Olympic Gold Medalists, World Champions, and numerous National Champions. The team was successful in over 20 different countries on four continents. During 2006 and 2007, the partnership also owned and managed “TEAm Lipton”, a cycling team of Professional Women.

From 1998-2006 Ray was elected to the USPRO Board of Trustees, as the Trade Team Trustee/Representative, and briefly served on the USA Cycling Board of Trustees. Ray has served on the U.S. Bicycling Hall Of Fame Board of Directors since 1999 and is a member of several important committees, including the Nomination & Selection Committee. Ray served as the Treasurer of the USBHOF from 2009-2015.

Ray earned a B.S. in Business Administration from Centenary College in Hackettstown, NJ and an A.A.S. in Computer Information Systems. Ray has held technical positions (IT) with Fortune-50 firms in the Insurance and Finance industries, and is currently a digital forensics expert. Ray and his wife Laurie currently make their home in Stanhope, NJ.