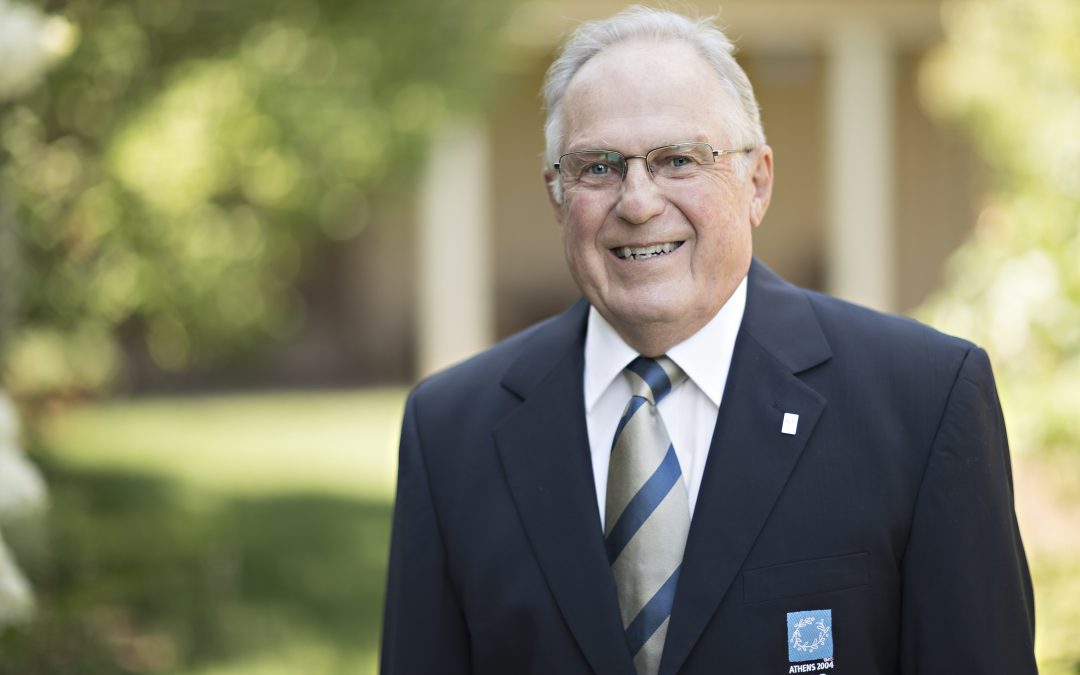 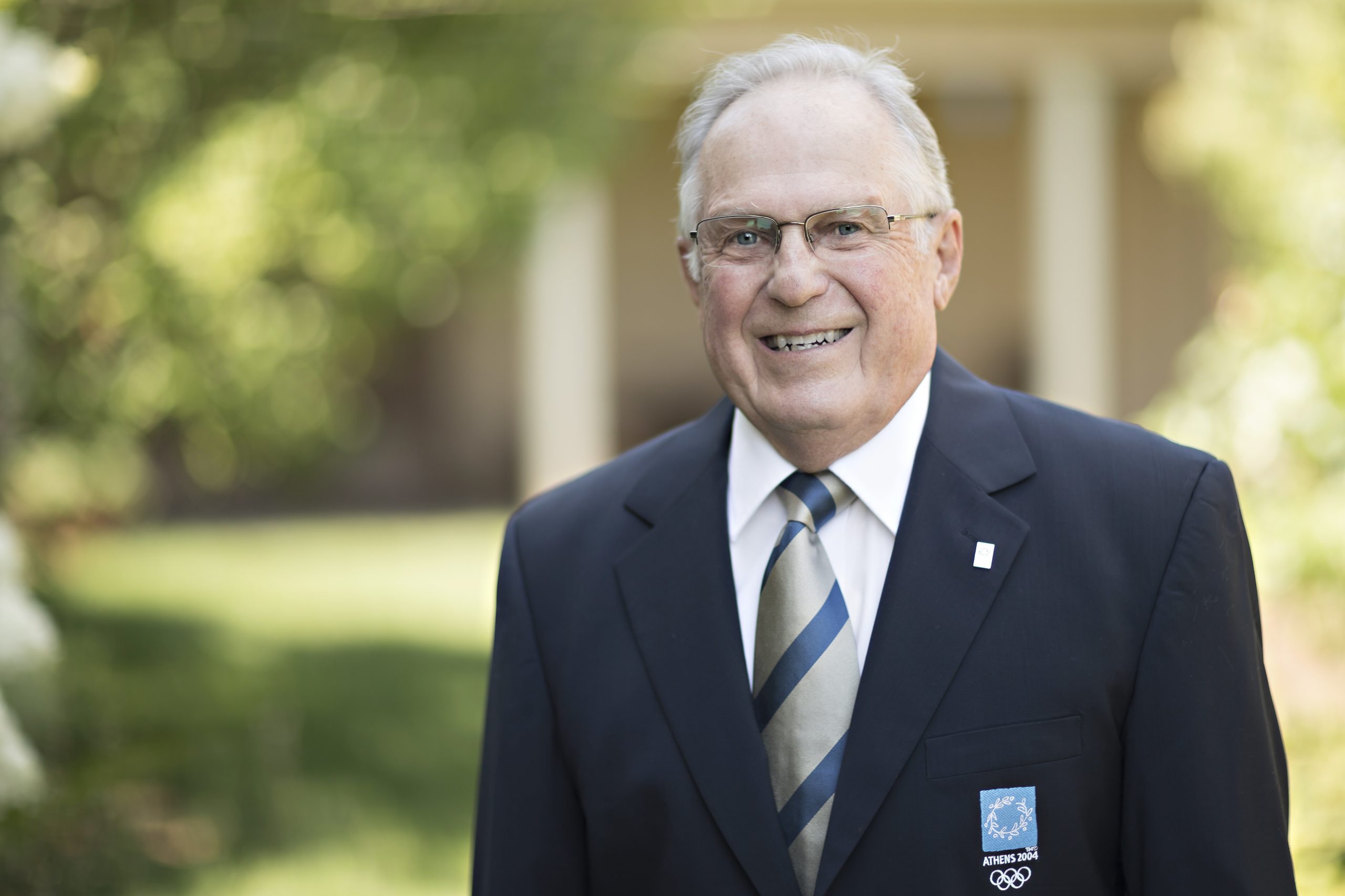 Allentown, PA resident Andy Taus began his cycling career as a racer from 1968 through 1974. Andy was an advisor to the developers of the outdoor Velodrome in Trexlertown, PA which became the Valley Preferred Cycling Center. Andy first became an Amateur Bicycle League of America official in 1970 and to support racing in “T-Town” and elsewhere, he earned his Category 1 officials license in 1981 under the tutelage of Artie Greenberg. Andy progressively rose to the highest national and international level of racing officials – a path that included becoming a National Commissaire/Official in 1983 leading to Grade A International Cycling Union (UCI) Commissaire in 1990. Andy has also helped develop and teach courses for UCI and event officials.
During his career Andy has been either the President or been a key member of the Commissaires’ Panel at the world’s most prestigious cycling events such as the World Track Championships, the Olympic Games, the Pan American and Good Will Games and nearly all of the USA’s most important bicycling events during the last 41 years. 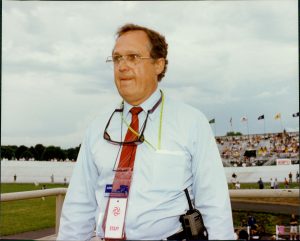