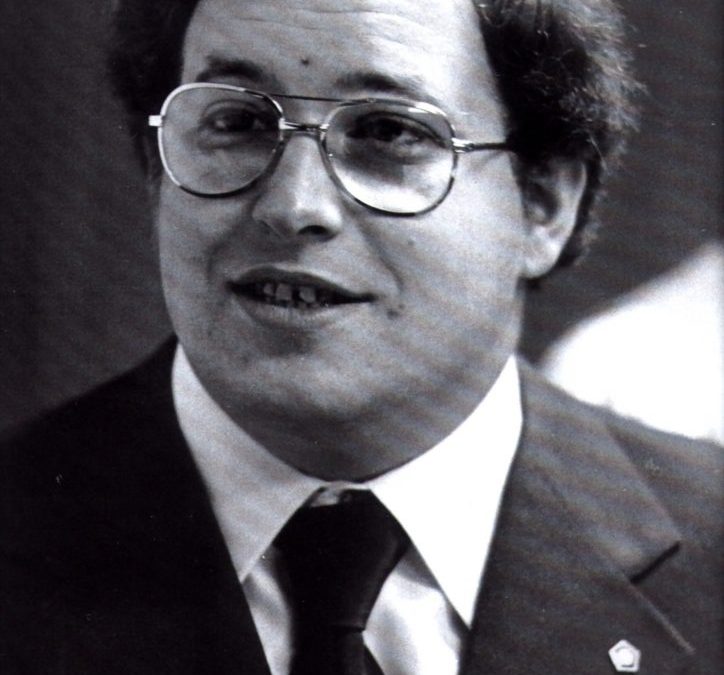 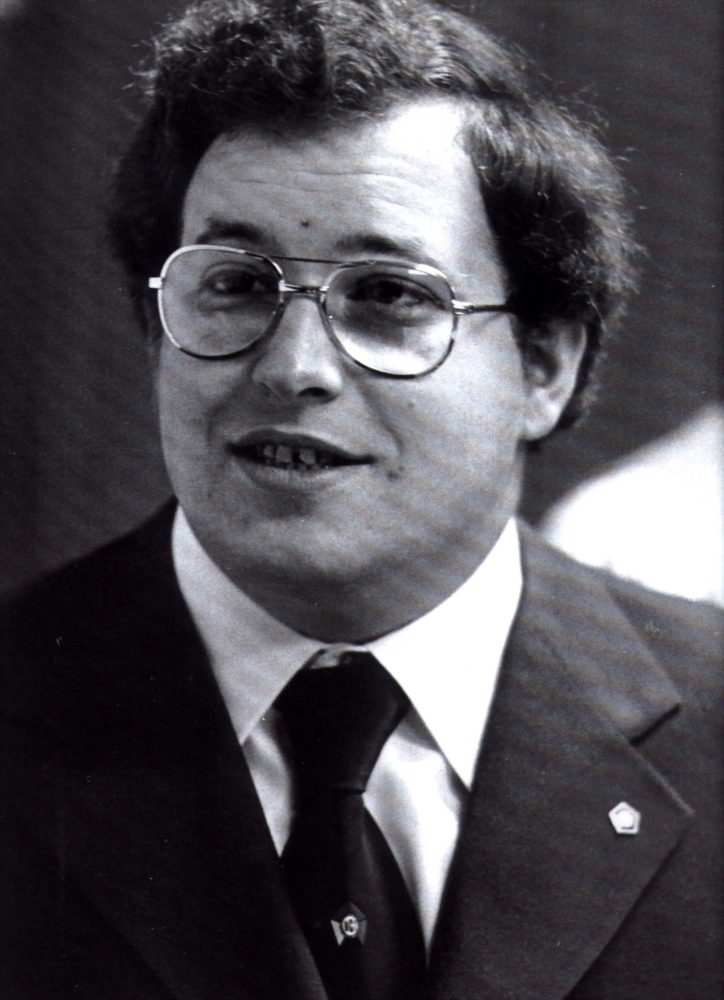 Inducted in 2002 for Contributor
Biography
Artie Greenberg was the youngest international commissaire (the highest ranking cycling official) in the world. At 30 he had accomplished more for the development of competitive cycling in the United States than most do in a lifetime.
As the Chief Commissaire for the Classic since 1979, Greenberg devoted his career – his life – to upgrading and maturing the officiating of the sport in this country; He will never see his dreams come to fruition. He was killed on April 8, 1981 in an automobile accident. Artie had approved all our courses, coordinated the appointment of all race officials, and spent dozens of hours writing the race regulations for the men (which he finished the night before his death). Spectators will remember his New York reactive style when addressing riders on the line and making all the rules clear and comprehensible for the competitors. He spent hundreds of hours helping write the entire U.S. racing Rule book. He received the highest score of anyone ever taking the commissaire’s test, taught physics at 19. He attended Brooklyn Polytechnic Institute and Queens College in New York.