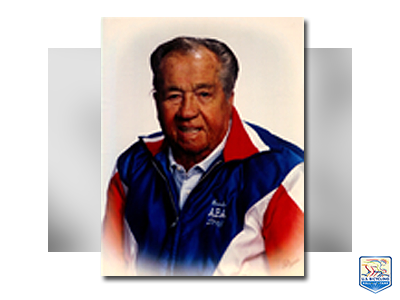 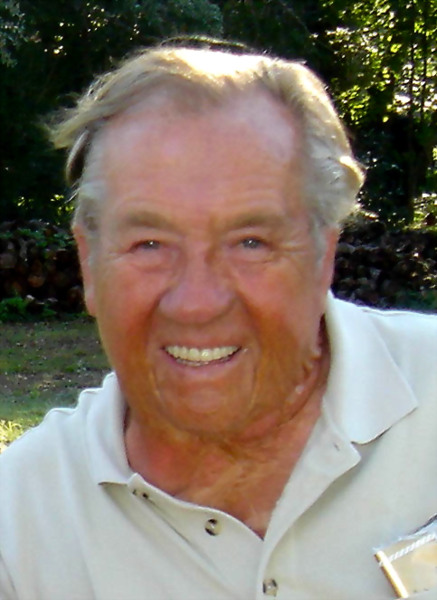 Inducted in 2007 for Contributor

Biography
San Antonio native Bernie Anderson is best known for his efforts to promote the popularity and expansion of BMX racing throughout the United States. First introduced to BMX in 1977, he started four state-of-the-art BMX tracks in southwest Texas and promoted the popularity of the sport at every level. Anderson went on to help create the American Bicycle Association, ABA BMX. In part through his ongoing efforts, the ABA now sanctions more than 11,000 events a year with a membership of 40,000 riders. He has been instrumental in helping BMX gain stature to the point where it has become an Olympic event beginning in 2008. 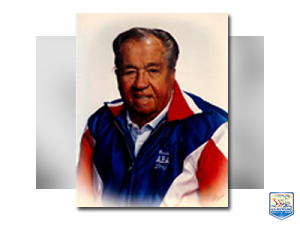