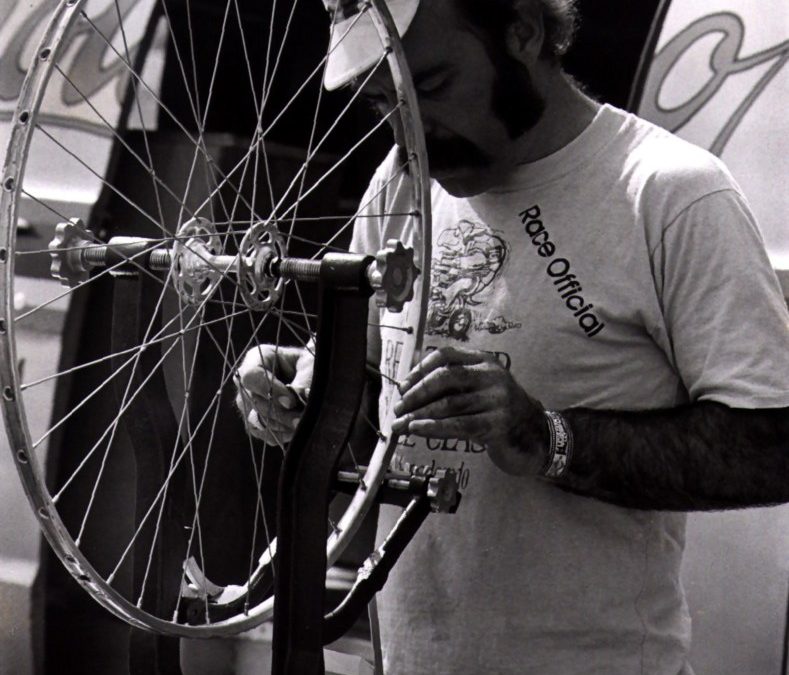 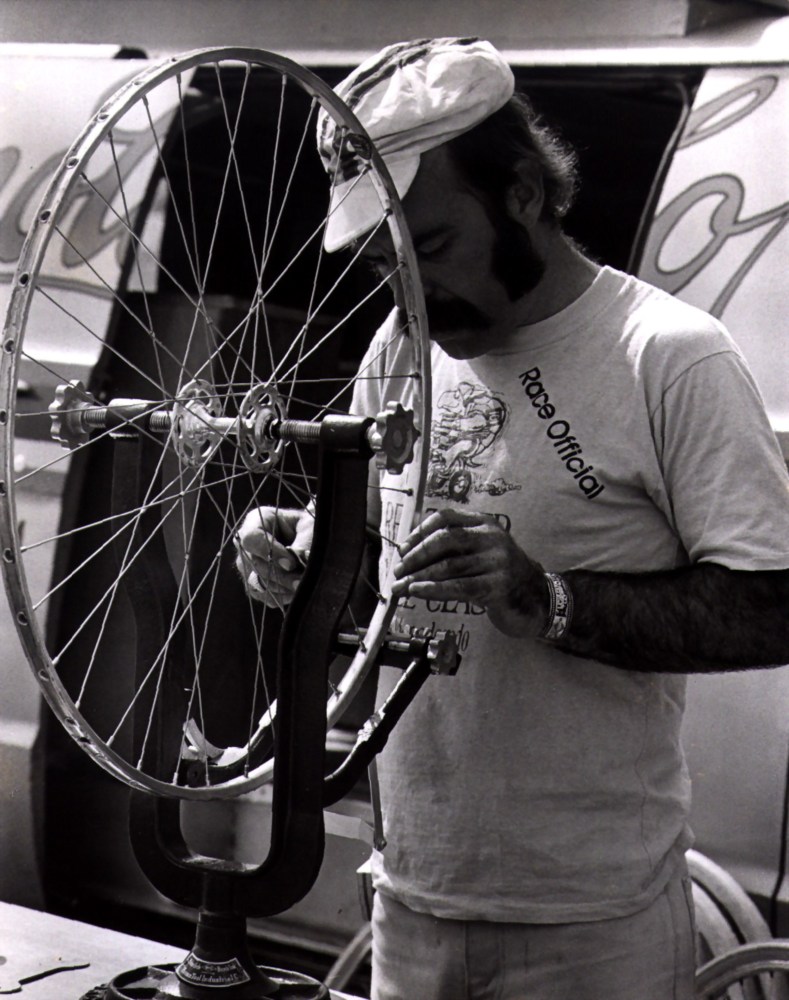 Inducted in 2004 for Contributor

Biography
Bill Woodul was a pioneer who created the concept of professional racing support in North America. Bill was the first person to see the need for a professional race mechanic and built the neutral support service industry in the process.

Following a stint as an apprentice mechanic in Amsterdam, he returned to the U.S. and started the Campagnolo Neutral Support Program. Bill and his silver-blue van with the bubble top was a staple at all of the major cycling events in the U.S. during the 1970’s and ’80’s.

Hired by the USCF to serve as the Manager of National Team Support, Bill developed a program for the training and licensing of professional mechanics. A veteran of four Olympics and countless national and international events, it’s been said that every elite cyclist in the U.S. during his lifetime, benefited from his technical expertise.

His involvement in cycling took him to 42 different countries in support of racers. Bill’s lasting legacy is the USA Cycling Bill Woodul Race Mechanics Clinic at the Olympic Training Center in Colorado Springs. Aspiring trade team and neutral support mechanics learn the proper methods of race support and professionalism as they embark on a career in professional cycling. In February, 1999, Bill received the USA Cycling Lifetime Achievement Award, for his contributions to cycling.