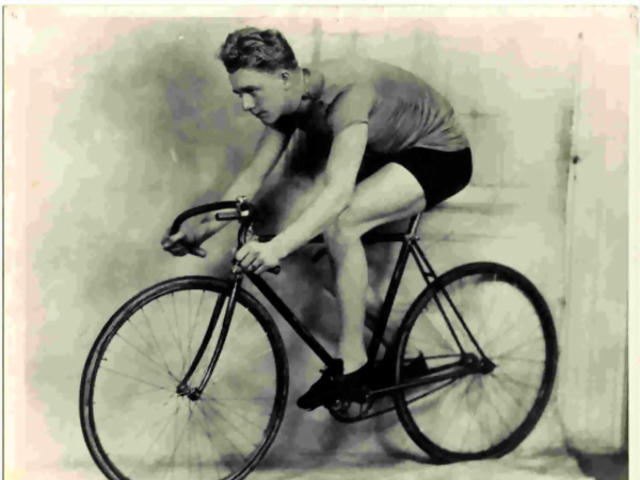 Biography
Bobby Jr was the son and cousin of two other Hall of Famers, adding to his family’s cycling legacy of dominating tracks and thrilling audiences during the phenomenal heyday of six-day racing in America. In 1921, he won the U.S. National Match Sprint Championship. Between 1924 and 1937 he won eight major international six-day events, including New York, Chicago, Los Angeles, and Ottawa. Bobby Jr. was co-holder of the world record for several years after he and his partner covered more than 3,000 miles during a single six-day event.