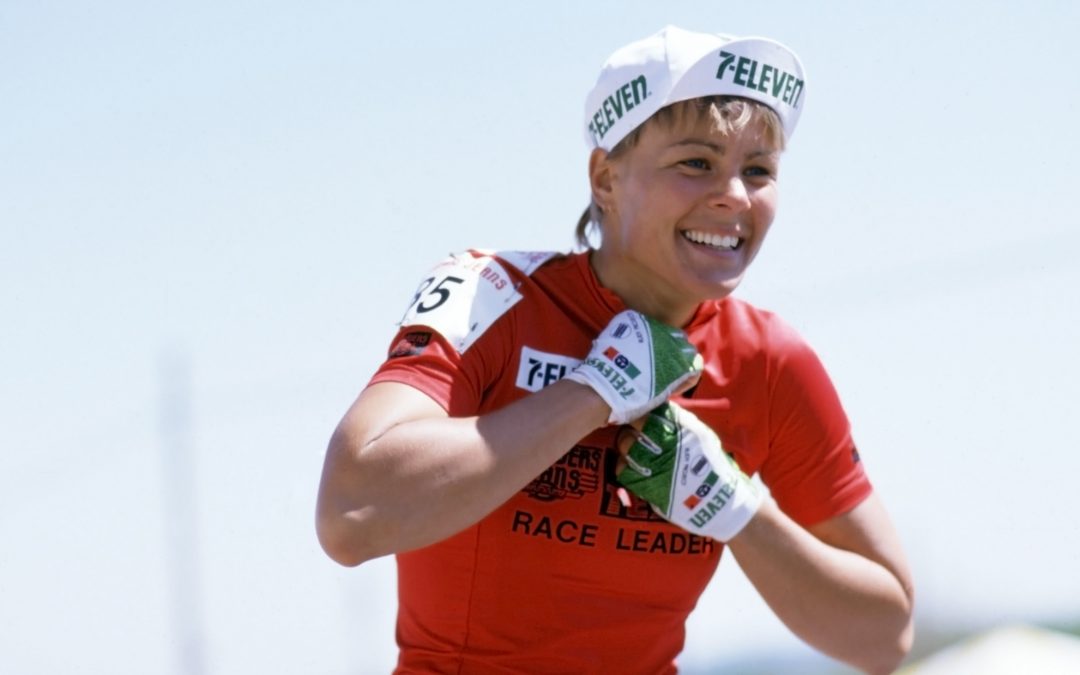 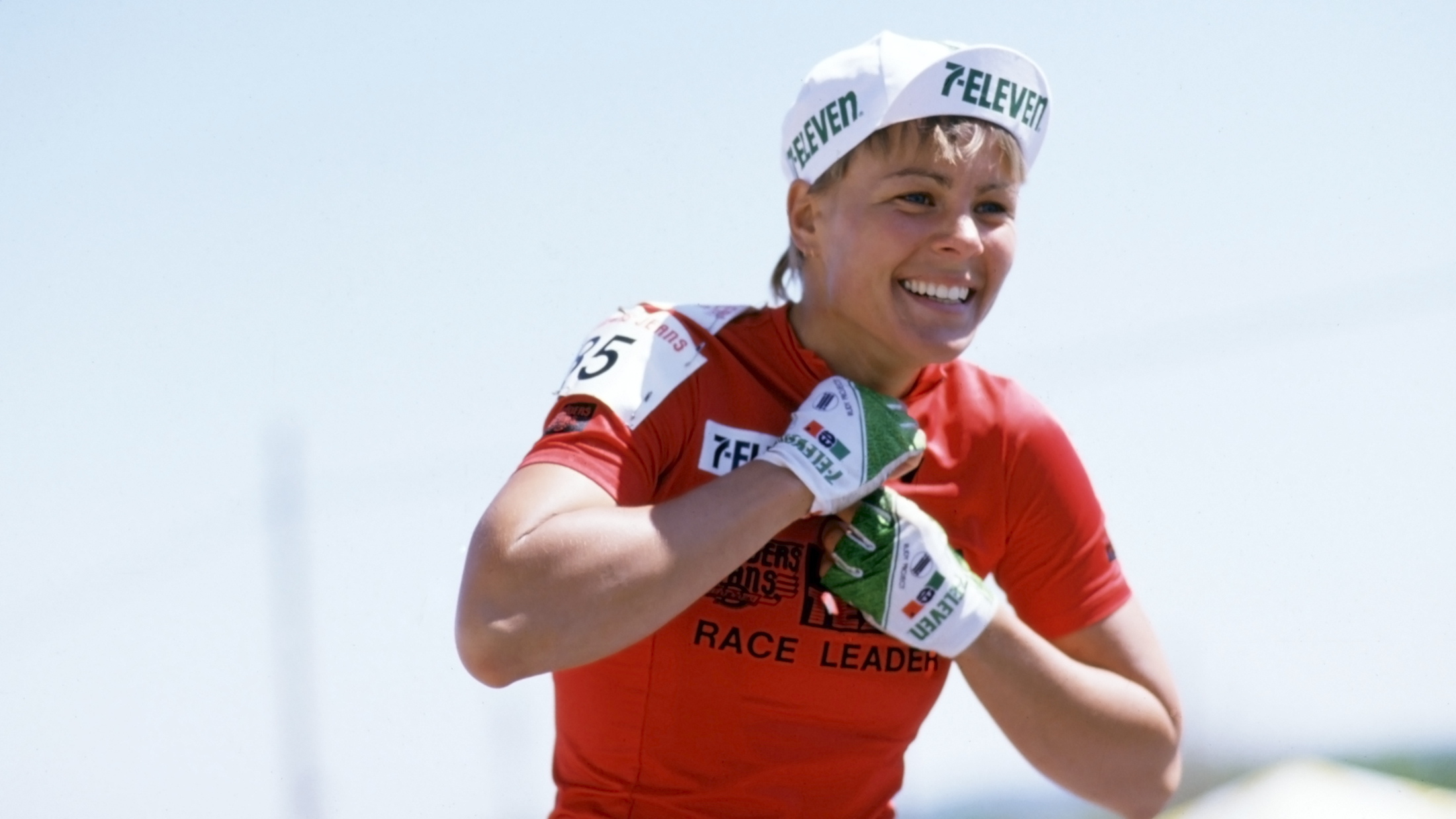 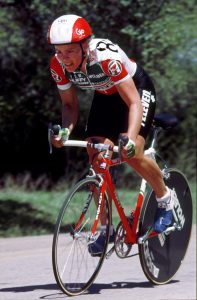 A consistent standout on the international stage between 1985 and 1992, Bunki accomplished multiple Top-3 individual results in the premier women’s events of the time, including the Tour de France Féminin, Tour of Molenheike, Post Giro World Cup, European Spring Classics, Coors Classic, Tour of Texas, Ore-Ida Women’s Challenge and the U.S. Olympic Trials. She raced for some of the top trade teams of her era, including 7-Eleven, Centurion and Look. 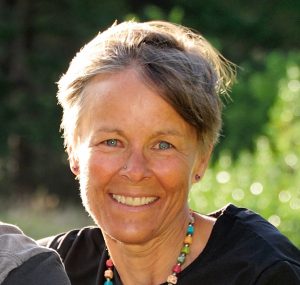 Sadly, Bunki passed away on January 29, 2021, following a seven-year cancer battle. Bunki made a habit of tackling every stage in life, sport and business with spirit, determination, excellence, kindness and good humor.