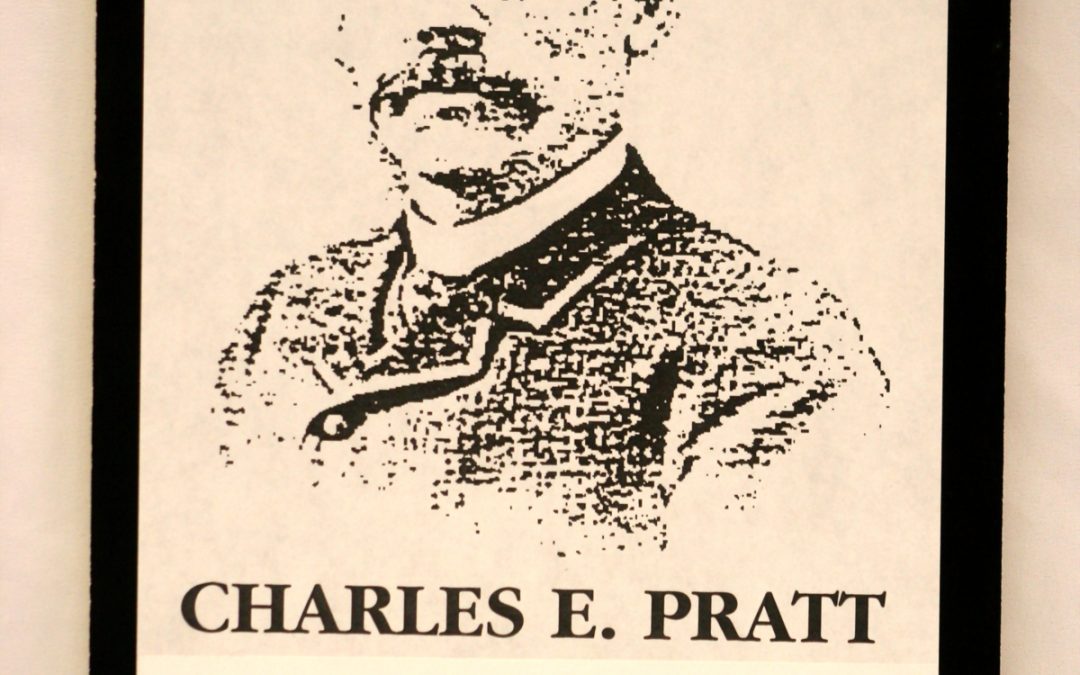 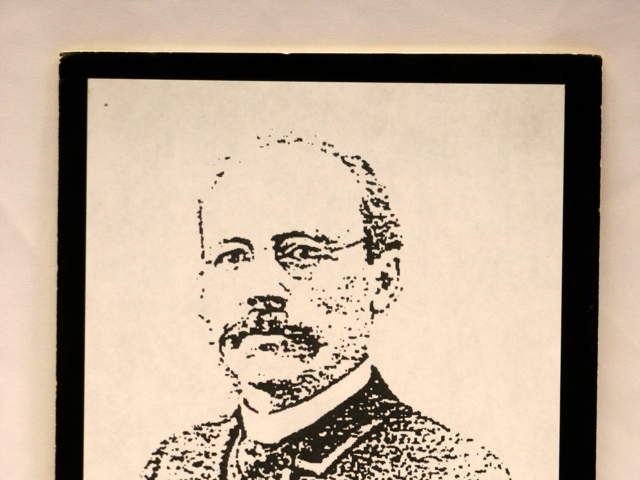 Inducted in 1997 for Contributor 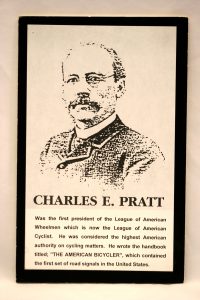