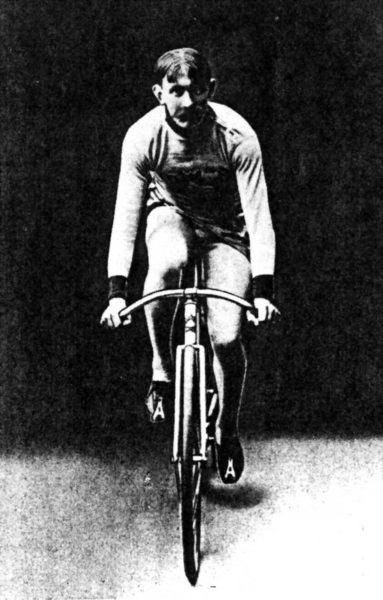 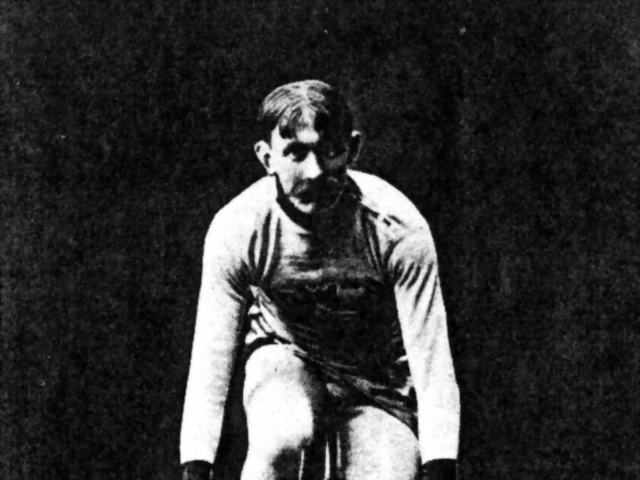 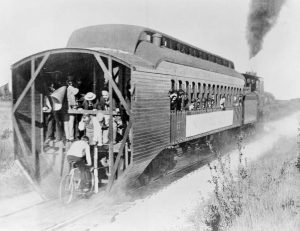 Murphy was the first man to ride a bicycle over a distance of one mile in less than one minute, a feat accomplished in 1899. He was National Tandem Champion in 1891 and won League of American Wheelman titles from one to five miles setting 17 national records. Throughout his career, he broke seven world records in distances up to ten miles 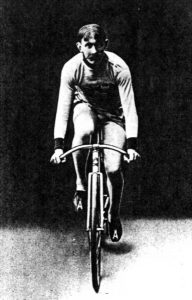