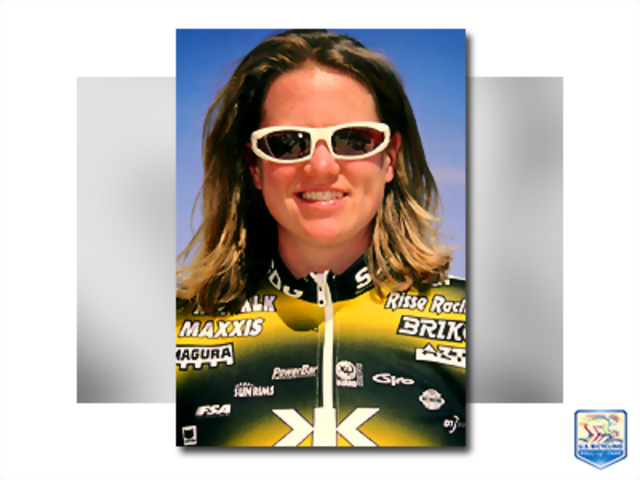 Biography
Cheri Elliott stands alone – considered the the Greatest Female BMXer of all time. Racing in that discipline from only 1980 through 1985, she won four BMX World Championships, two BMX World Cups, four BMX National Championships and three US BMX Gold Cups.
Elliott remains the only female to win Nationals and Trophy Dashes against the BMX male field. Moving on from BMX to Mountain Bike competition, Elliott continued to win, no matter the terrain. She holds the Guinness World Record for most medals won for snow mountain biking. She was a champion at the original ESPN X Games, and returned to take more medals, including another gold, in later X Games. Cheri also won four National Championships as a professional Mountain Biker.
In 1989, Cheri became the first woman inducted into the BMX Hall of Fame. Now, in 2008, she is the first and only woman representing BMX to be inducted into the U.S. Bicycling Hall of Fame. 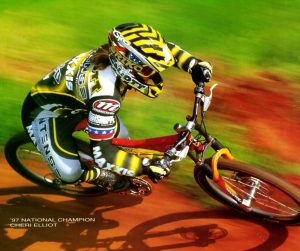