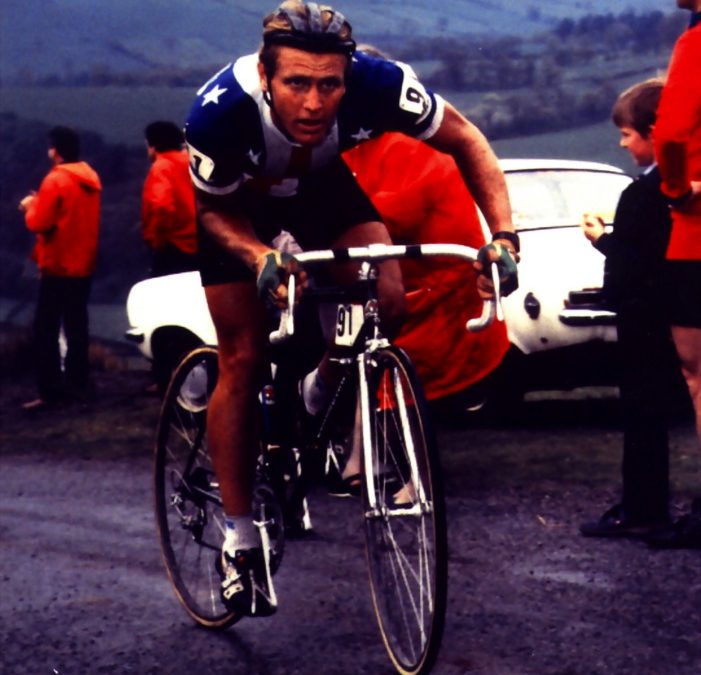 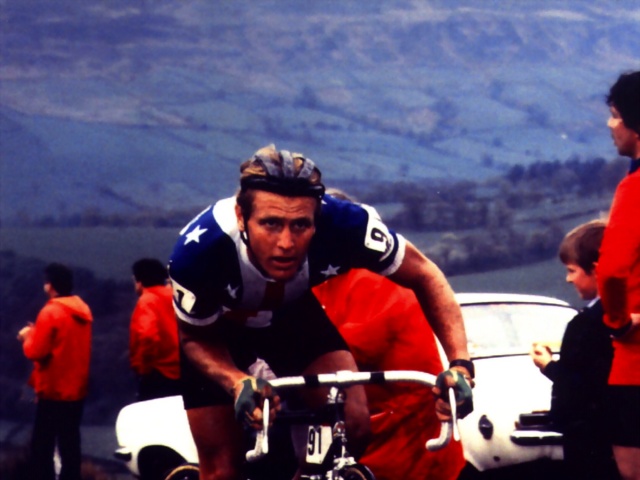 Inducted in 2003 for Contributor

Biography
Born in 1960 in Miami, Florida, Chris has over 20 years of cycling success, first as a competitor and then as a cycling coach. He was a member of the 1978 Junior World Championship team and 1984 Olympic Team. He turned pro in 1985 with the 7-Eleven team, raced in the Giro d’Italia and was a member of the Tour de France team in 1986, America’s first US team in that event.
Chris was a US Cycling Federation Men’s Road Team coach from 1990 to 1997, and developed riders like Lance Armstrong, George Hincapie and Bobby Julich. In 1993, he coached Lance Armstrong to the World Professional Road Championship, and recently helped Lance return to professional competition following his bout with life-threatening cancer. He coached Lance to his four Tour de France victories in 1999, 2000, 2001 and 2002 as well as a bronze medal in the TT event in the 2000 Sydney Olympics. Chris coached many other athletes to National and International titles. In 1999, Chris was awarded the US Olympic Committee’s “Coach of the Year” award. In 2001, he was named Ultimate Coach by Outside Magazine.
He co-authored “The Lance Armstrong Training Plan” with Lance Armstrong and Peter Nye (Rodale Press-1999) and was author of “The Ultimate Ride” (Putnam Press-2003). He resides with his wife and children in Colorado Springs, CO. www.trainright.com