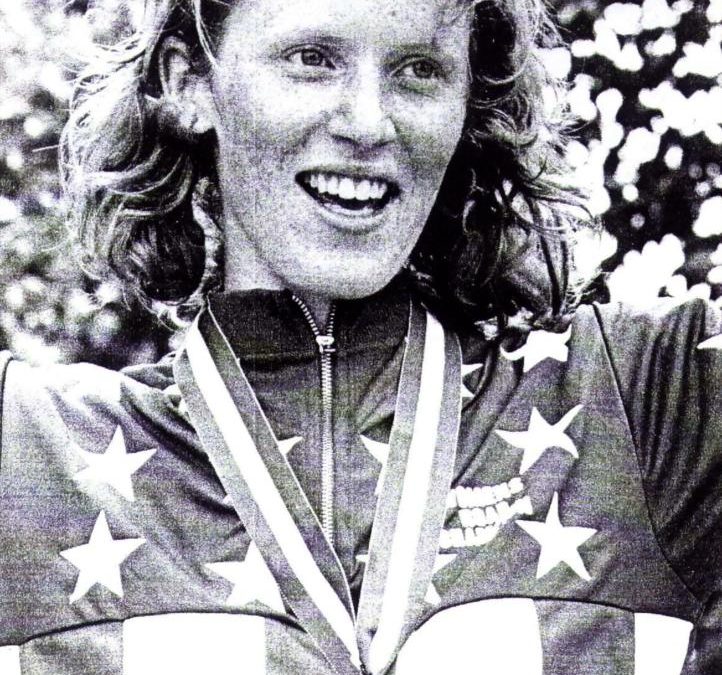 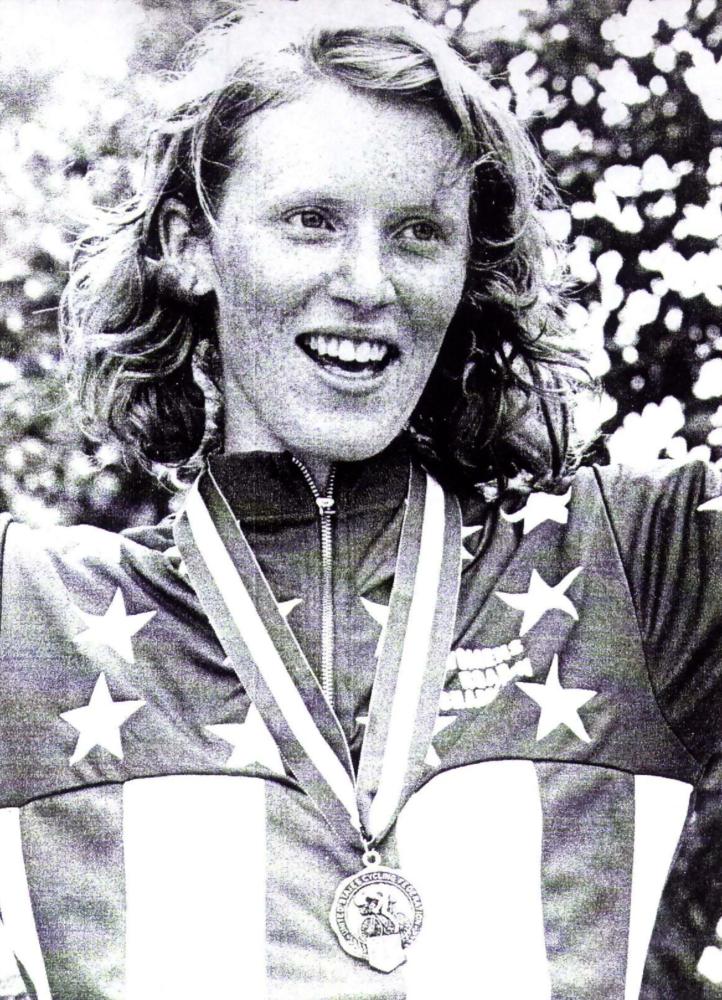 Biography
Connie Carpenter Phinney won 12 U.S. cycling championships, more than any cyclist in history at that time. She also won four medals at the cycling world championships in both the pursuit and road race.
Her finest moment came in the 1984 Los Angeles Summer Olympics road race, the first ever Olympic road race for women. She outsprinted America’s Rebecca Twigg to narrowly win the gold medal in that race. At the finish she “threw” her bike, using a move taught to her by her husband, Davis Phinney, who was a medalist at the 1984 Olympics in the team time trial, and later rode professionally for the 7-Eleven team winning two stages at the Tour de France.
Phinney also competed in the 1972 Winter Olympics in Sapporo, Japan as a speed skater, though she was only 14 at the time. She finished 7th in the 1500 meter event. She was a national crew champion while at the University of California at Berkeley.
Connie retired from bicycling competition on July 30, 1984. Phinney was also inducted into the International Sports Hall of Fame in 1990, among others.
Connie has a master’s degree in science, and co-authored the book “Training for Cycling” with husband Davis. She enjoys her role as an ambassador for cycling. Connie is President and chief architect of the Carpenter/Phinney Bike Camps, which were founded in 1986. She and Davis spend much of their time promoting the Davis Phinney Foundation.