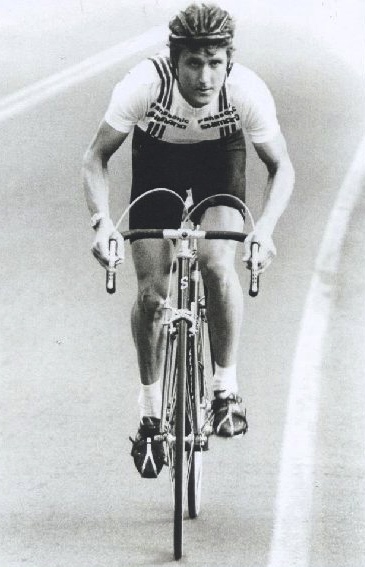 Biography
Dale Stetina, of Boulder Colo., won of over 200 domestic and international road races, criteriums, stage races, track races, and mountain bike races between 1965 and 1983. He won national championships in road, track and time-trial races and was a member of the 1976 and 1980 U.S. Olympic teams.
Dale was a 2 time winner of Coors Classic (formerly The Red Zinger Classic), the biggest and most internationally attended stage race in the U.S. He loved to race in South America, where he was also a repeat winner of well-attended international stage races in both Mexico and Costa Rica.
He remained the record holder of the grueling Mt. Washington Hill Climb event for 20 years, until that record was completely smashed by Jonathon Vaughters on a modern bike weighting half as much!
After 18 successful years, Dale retired from racing in 1983 but continued to make his mark upon the sport by coaching Team 7-11 juniors to national prominence. 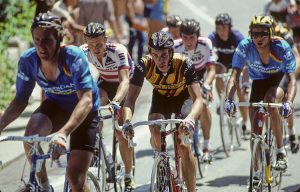