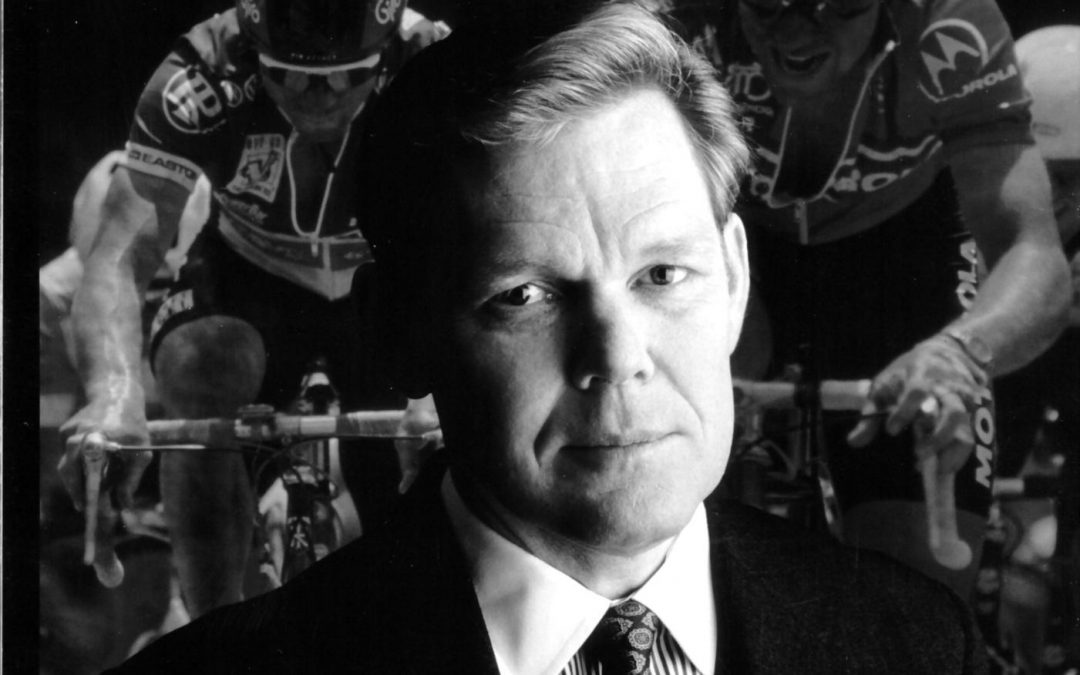 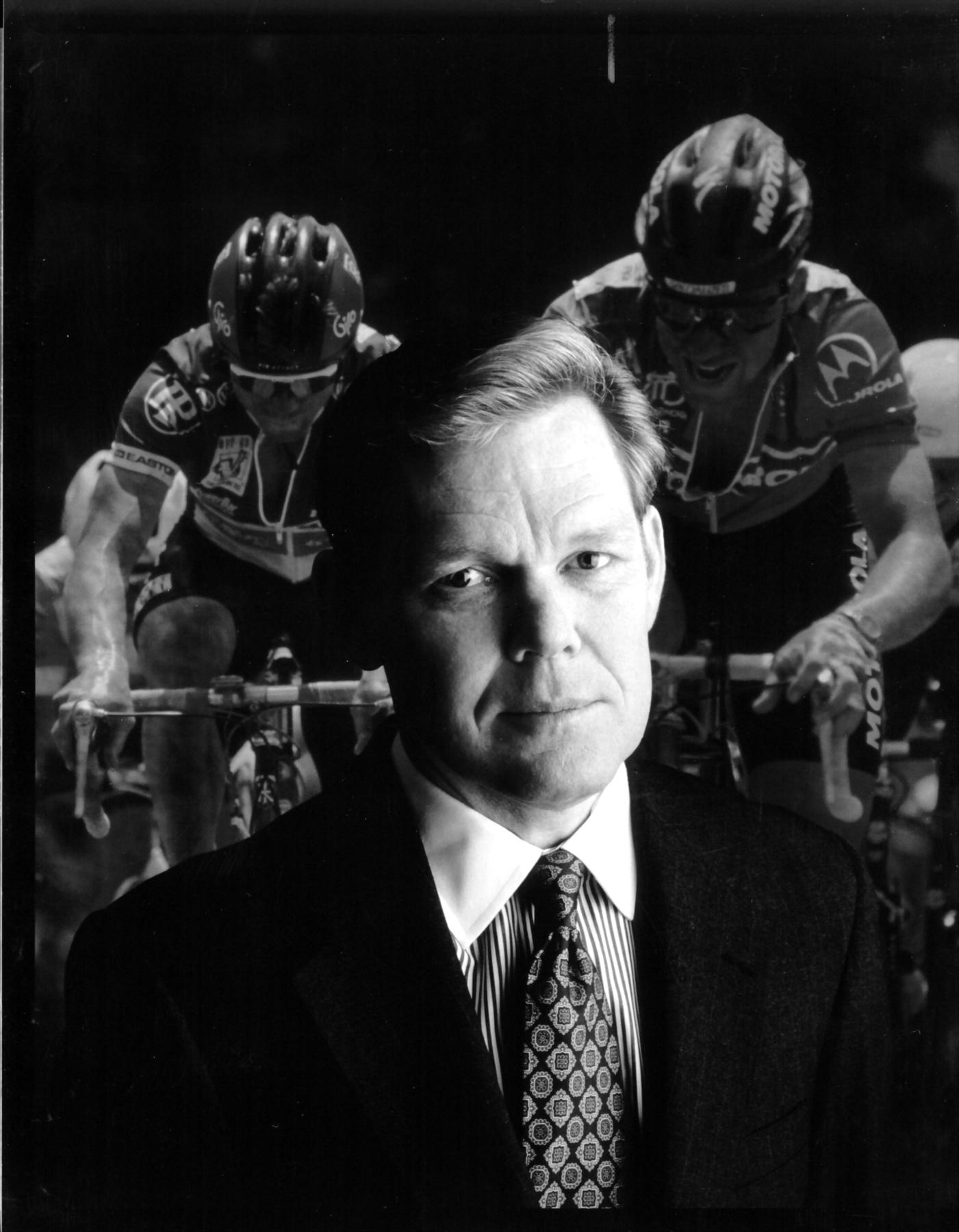 Inducted in 1998 for Contributor

Biography
As a competitor, Dave was a member of the 1968 and 1972 Olympic Teams and won a Bronze Medal in the team pursuit in the 1971 Pan Am Games. He was the manager of the Trexlertown Velodrome from 1976 to 1978.

With the USPRO organization, he promoted the first $100,000 purse pro road event in 1982 & 1983 in Baltimore. He was on the USPRO board of directors from 1977 to 1995. Dave co-founded “Winning” Magazine and has worked for CBS TV Network to cover the Tour de France. In 1985 he founded International Cycling Productions and created the U.S. Professional Road Championship in Philadelphia, PA, where it continues today.