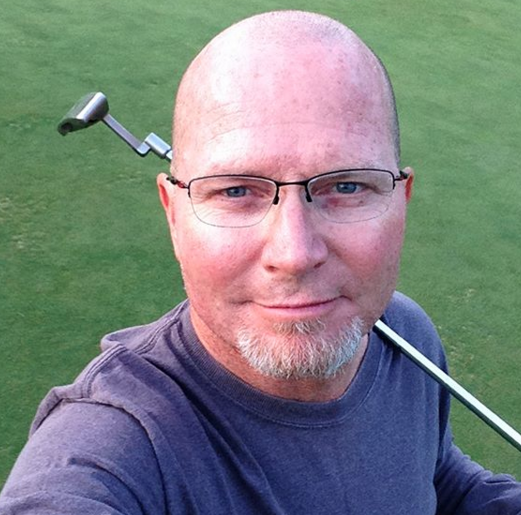 Nicknamed “Big Daddy”, Rupe competed continuously at the highest level as a BMX off-road racer for over 40 years. He started BMX racing in 1974, turned professional in 1977 when he was 14 and won his first pro race in 1980. Rupe competed as a BMX professional until 1990.
In 2009 he won the USA Cycling BMX National Championship in the 45 & over Cruiser Class as an amateur. In 2011 joined the Amateur Senior level classification and competed well into his 50’s winning multiple national age group No.1 titles.
He has won multiple BMX national championships and No. 1 titles sanctioned by the National Bicycle League (NBL), the American Bicycle Association (ABA) and the United States Bicycle Association (USBA). Rupe holds a record 8 ABA national titles. He also competed in many World Championship events both as a Pro and as an Amateur.
For years, Rupe also crisscrossed the country as a racer and team manager for Mongoose and then GT Bicycles putting on BMX Clinics and training camps. In 1988 Rupe was inducted into the ABA BMX Hall of Fame.