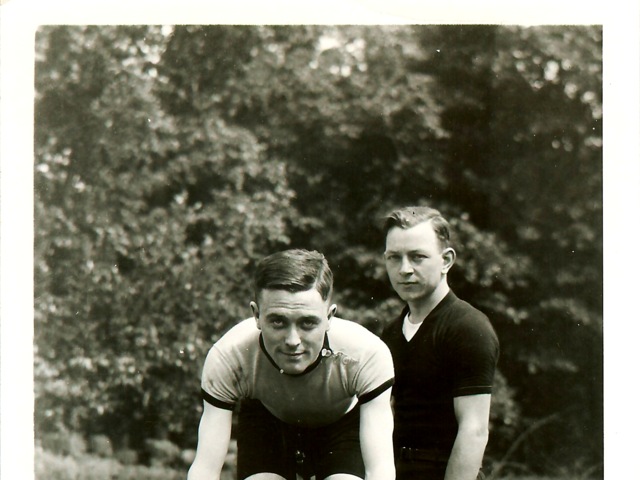 Inducted in 1995 for Contributor

Born in 1896 Frank was a prominent member of the Amateur Bicycle League of America and served as both president and Secretary. A lifelong member of the Acme Wheelmen of New York, he was the editor for BICYCLING MAGAZINE which provided both touring and racing information. In 1920 Small qualified for the US Olympic Cycling Team and competed in the Games of Antwerp. He later served on the US Olympic Cycling Committee and was the manager for the 1948 US Olympic Team in London. Frank passed away in 1971.