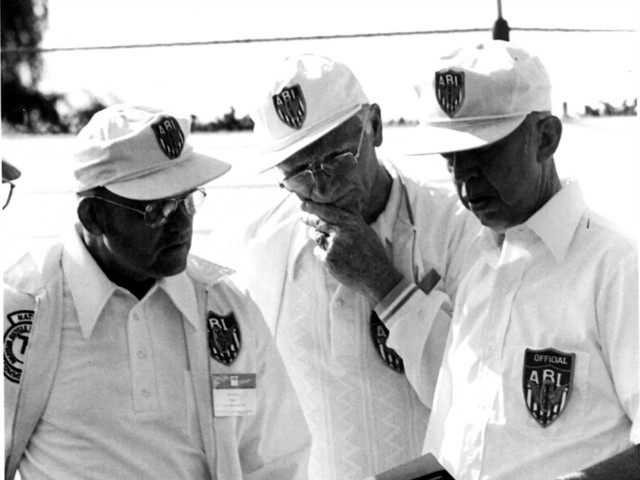 Inducted in 1991 for Contributor

After emigrating in the US from Italy, “Cappy,” won the LeTourner Trophy in 1934 and the Six-Day Amateur Cup in Detroit in 1936. He helped establish the USCF national headquartered in Colorado Springs at the Olympic Training Center. He was a major force in the construction of the 7-ELEVEN Velodrome in Colorado Springs. He is a member of the USCF Board of Directors.