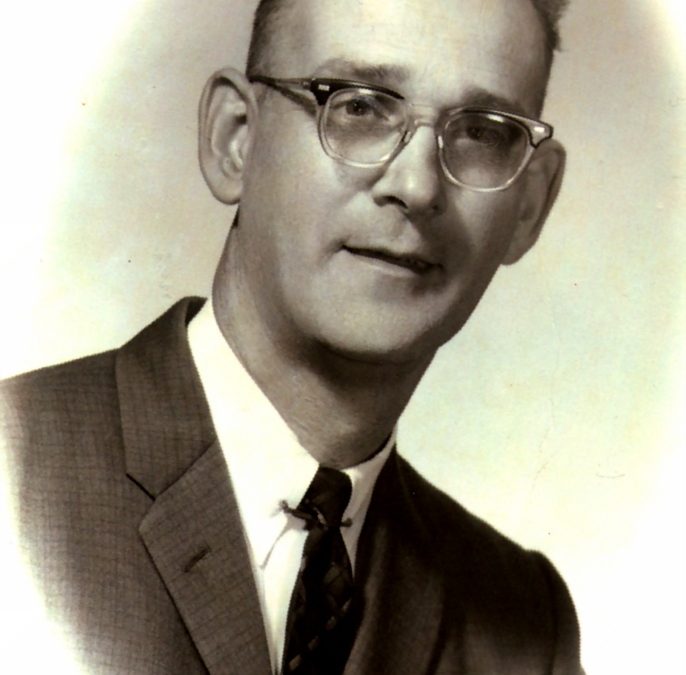 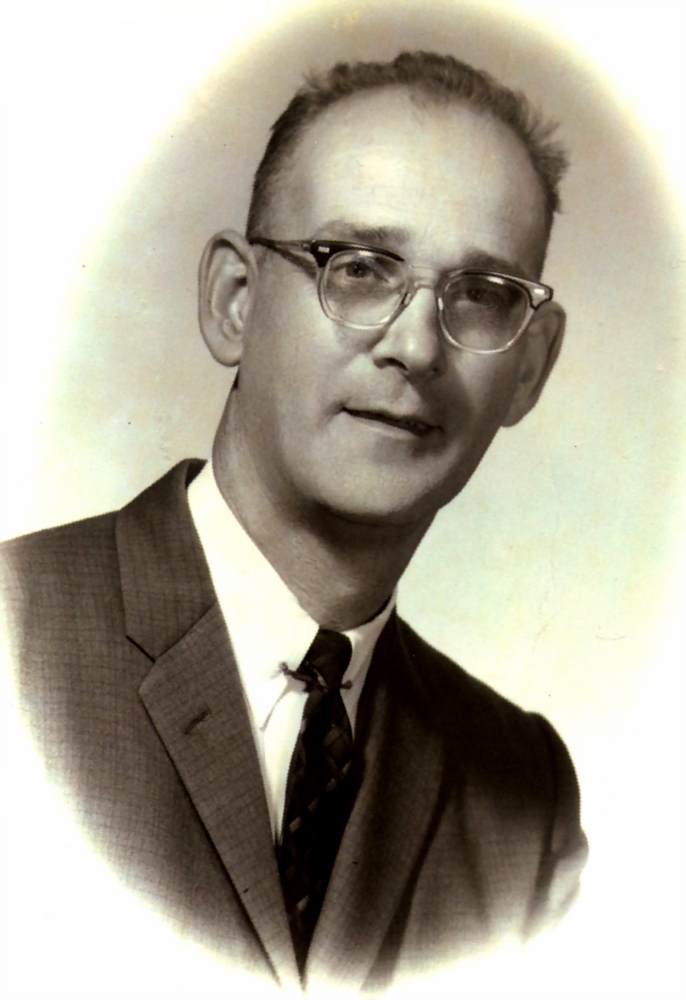 Inducted in 2001 for Contributor

Biography
Born in Philadelphia, PA. Began racing in early 1930s with the Century Road Club and was club champion and placed in the top three in state champion events. Had a Bachelor’s degree in Mechanical Engineering from Drexel.
Traveled extensively in Europe, where he visited bicycle and component factories which gave him invaluable experience which he used in developing ISO standards. In the early 1970s, he began to serve on the International Standards Organization working on lighting, wheel retention, bicycle fork and frame fatigue strength, brakes, tires and rims. Published the DeLong’s Guide to Bicycle and Bicycling in 1974, the first book in engineering aspects of cycling since 1896. DeLong worked as an expert witness for the defense in bicycling safety lawsuits. In 1988 because of DeLong’s work, the US bicycle manufacturers were represented on the ISO working groups on bicycle safety.
Founded the Great Eastern Rally in 1964, which has since been a yearly cycling event for thousands of riders. Recipient of the first Paul Dudley White Award, established by the League of American Wheelmen. Wrote over 200 technical articles for trade publications and wrote the BIA’s owner’s manual on bicycle repair and safe cycling in the 1960s.