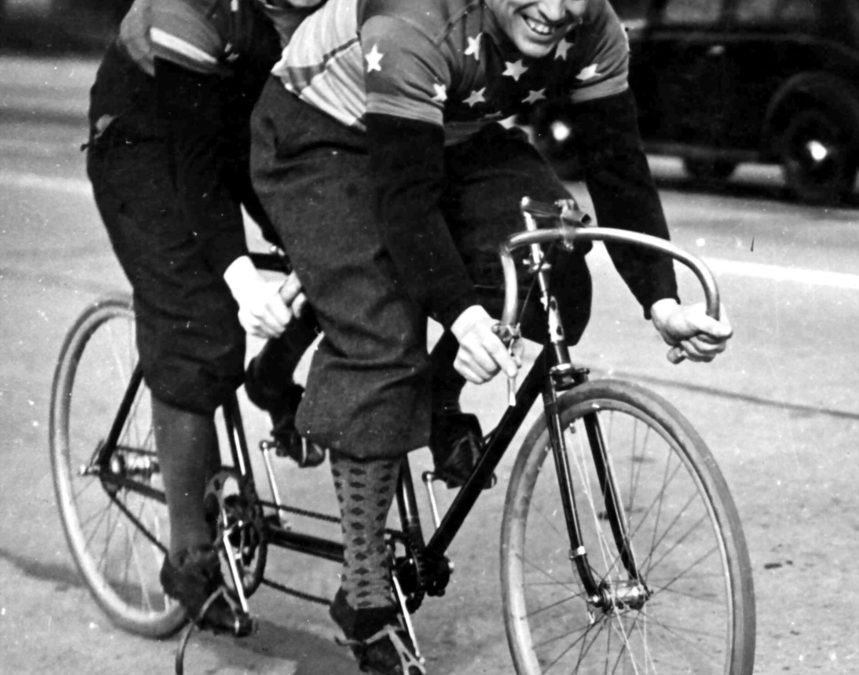 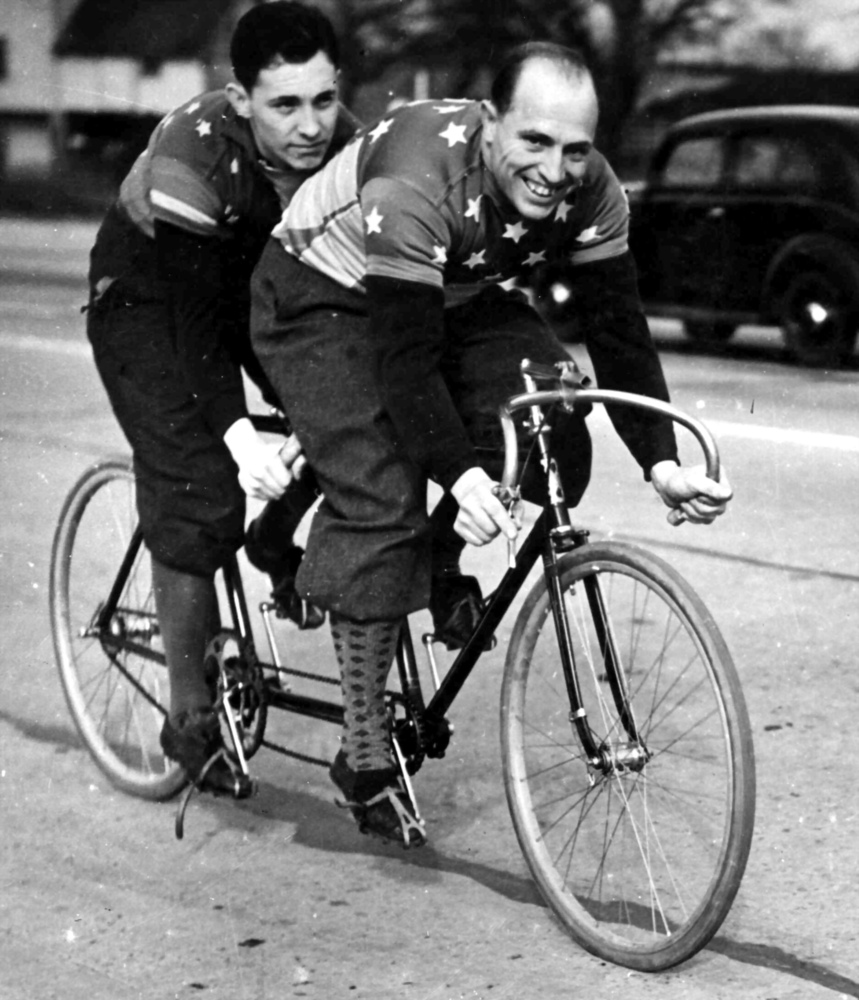 Inducted in 1987 for Contributor

Biography
Fred (Pop) Kugler operated a bike shop the north-central New Jersey town of Somerville and left a legacy with his founding the 50-mile criterium in 1940 that has endured as America’s longest-running bicycle race. Its list of winners makes up a Who’s Who.
What helped establish Somerville, then some 6,000 residents, as a race that drew the best riders from around the United States and Canada was its big-city prize list. In an era when the country was recovering from the Great Depression and amateur sports operated under strict rules, Kugler prevailed on friendships with local merchants to donate merchandise. He collected refrigerators, dining tables with matching chairs, and bed sets complete with dressers and mirrors. Somerville’s inaugural event on Memorial Day in May 1940 drew Olympians and national champions.
Kugler had quit school at 14 in 1914 to work as a machine apprentice, $2.20 a week for 55 hours, and rode a bicycle to the factory. He and Edna Finger married in 1920 and began a family of four children. To earn extra money, Kugler repaired bicycles on evenings and Sundays in a barn. By 1925 he quit the factory and opened a bike shop. He raced amateur and turned pro in 1928, racing over the next decade on tracks the Northeast and Midwest.
In 1936 he doubled with Russell Allen to win the national tandem championship. Kugler coached his son, Furman, and daughter, Mildred. Furman won the inaugural 50-mile Tour of Somerville. Weeks later at the Amateur Bicycle League of America (predecessor to the U.S. Cycling Federation) national championships in Detroit, Furman won the men’s title while sister Mildred captured the women’s to score a rare brother-sister double.​ 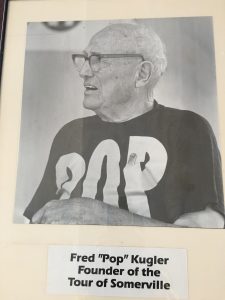 Furman Kugler was killed during World War II on a U.S. Navy ship in the Pacific. In 1951 Pop took a team of U.S. riders on a goodwill tour of Japan. Two years later, he funded a Japanese team to compete in the Tour of Somerville.
By 1967 the event was billed as the Kentucky Derby of bicycle racing. Somerville swelled to 40,000 spectators crowded around the 1.2-mile course with its finish line on Main Street, lined with stores and restaurants. Kugler turned the race over to the Somerville Jaycees, he sold his shop, and moved with his wife to retire in Florida.
(Courtesy – Peter Joffre Nye)