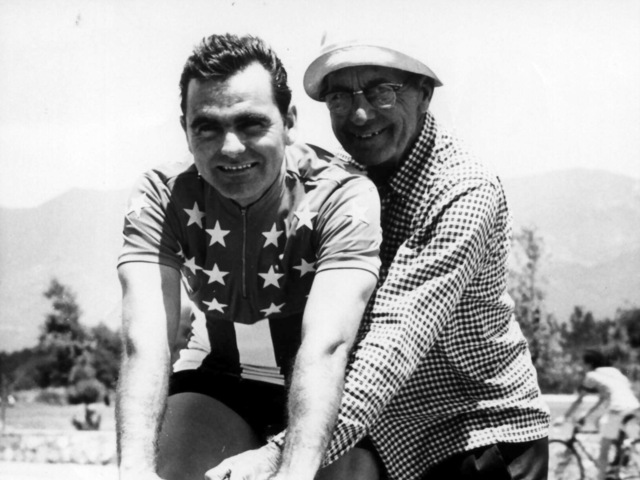 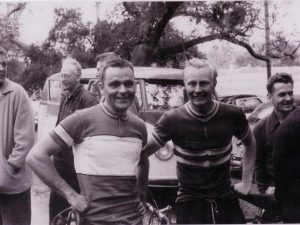 He won a silver medal in the 1959 Pan Am Games.
Proving his athletic versatility Jack made two Olympic squads in speed skating.