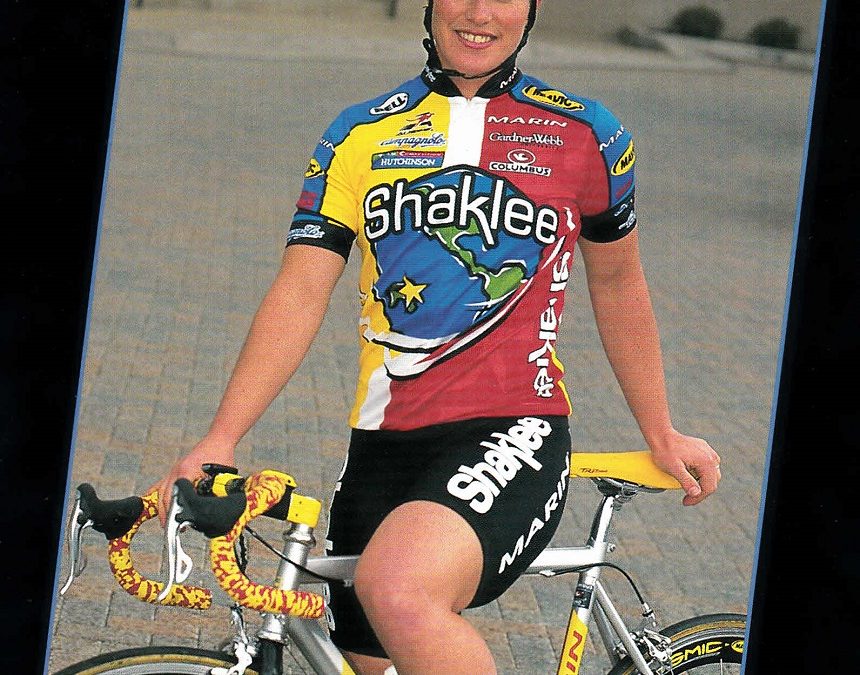 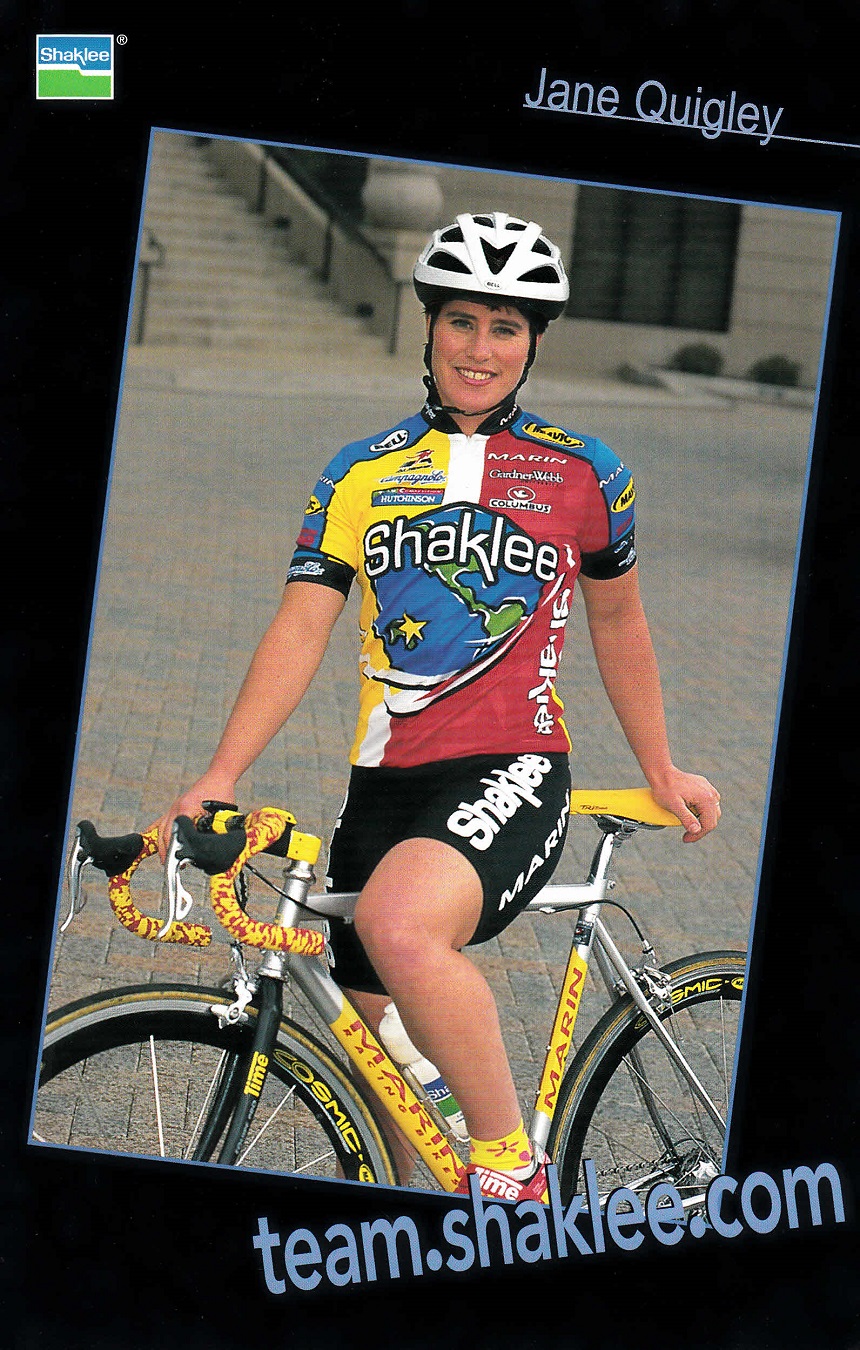 As a freshman varsity soccer player at Los Alamitos High School in Long Beach, CA, Janie Eickhoff suffered a knee injury that ended her soccer career. Instead of slowing down, she took up cycling.  Two years later in 1986 Eickhoff had earned the title of National Junior Track Champion.  A year later she went on to win the Match Sprint and the 2,000-meter Individual Pursuit at the Junior World Championships in Italy.

In 1989, Eickhoff was a 19-year old student at Cal State Dominguez Hills (the site of the Olympic Velodrome), when she was named the Women’s Amateur Cyclist of the Year by the United States Cycling Federation. Janie was the National Champion in the Kilometer Time Trial and the only member of the US team to win a medal at the World Championships with a bronze in the Points Race.

Also in 1989, while competing in the offseason as a speed skater, Eickhoff became that sport’s National Indoor Speed Skating Champion.

In 1990, Eickhoff at 5’-3” and 131 pounds, switched from Sprint to Pursuit and won National and Goodwill Games titles in the 3,000-meter Individual Pursuit and placed eighth at the World Championships.

In 1991, she repeated as national champion and placed second to Germany’s Petra Rossner at the World Championships. In 1991 Janie became the U.S. record holder for the Kilometer Time Trial at 1:12:298

Overall Janie Eickhoff won ten U.S. National Titles in Pursuit, Time Trial and in the Points Race as well as 6 medals at UCI World Championship events. She also won 2 gold medals at the Pan American games in the Pursuit and Points Race in 1995.