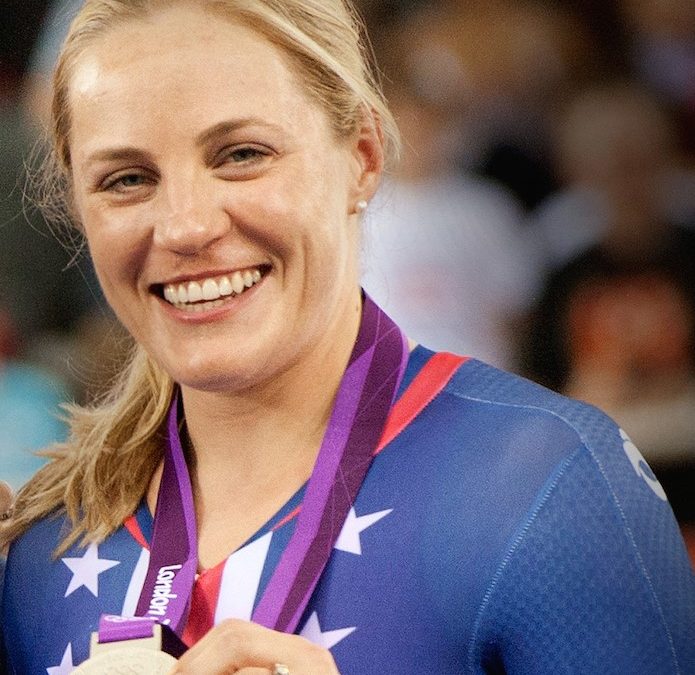 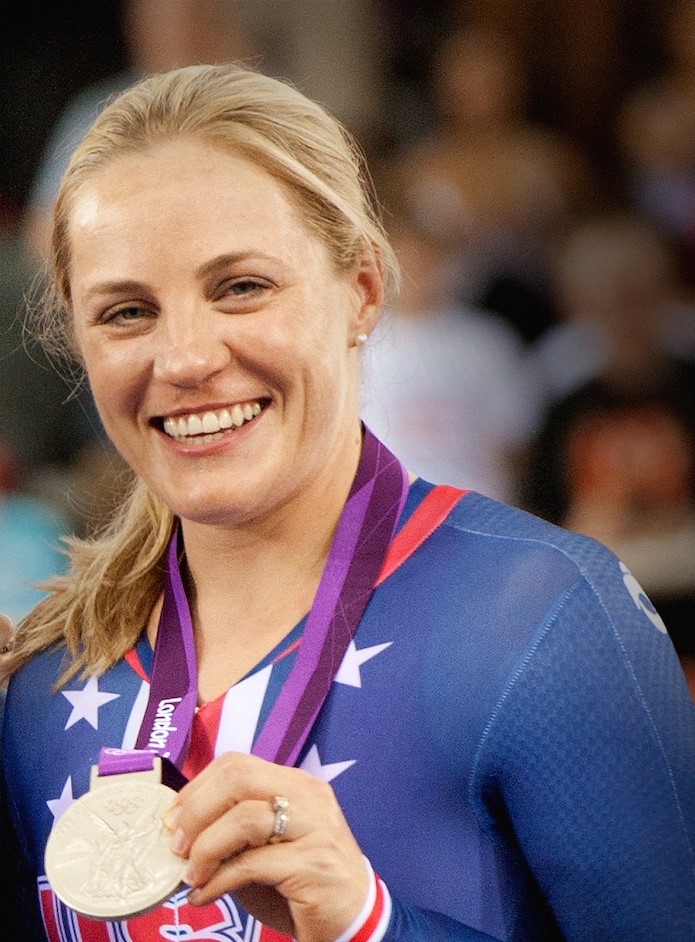 In 2008 she became the first American woman to win the world championship in Keirin Racing in which track cyclists sprint for victory following a speed-controlled start behind a motorized pacer. She finished 7th the Match Sprint at the 2008 Olympic Games in Beijing and won a silver medal in the 3-woman Team Pursuit over 3 kilometers at the 2012 London Olympics.