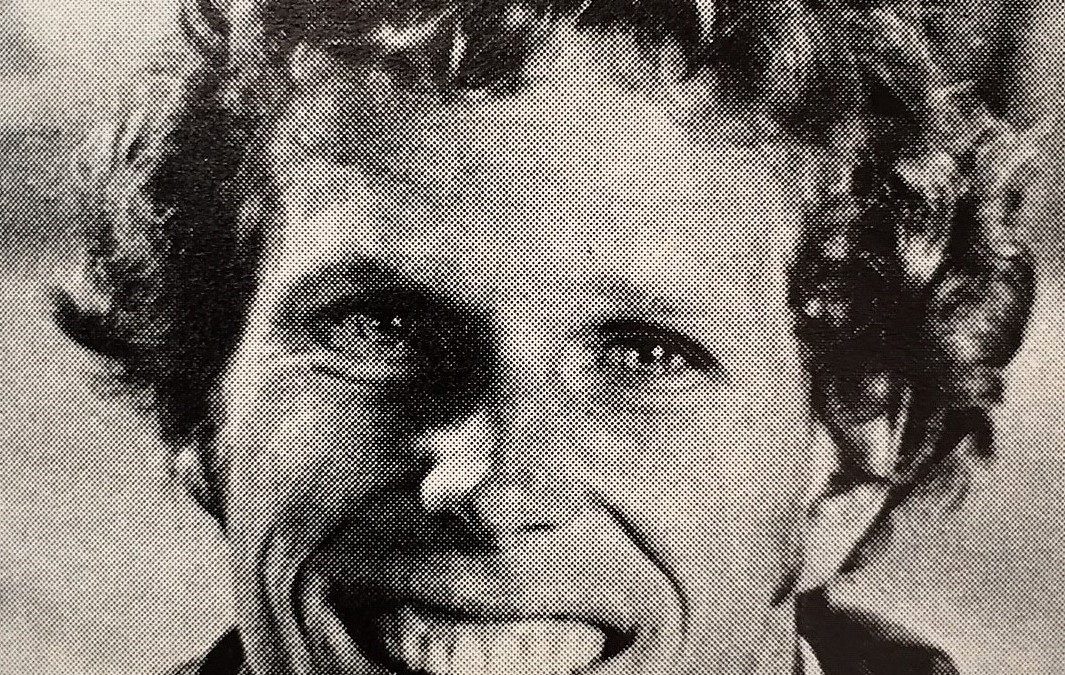 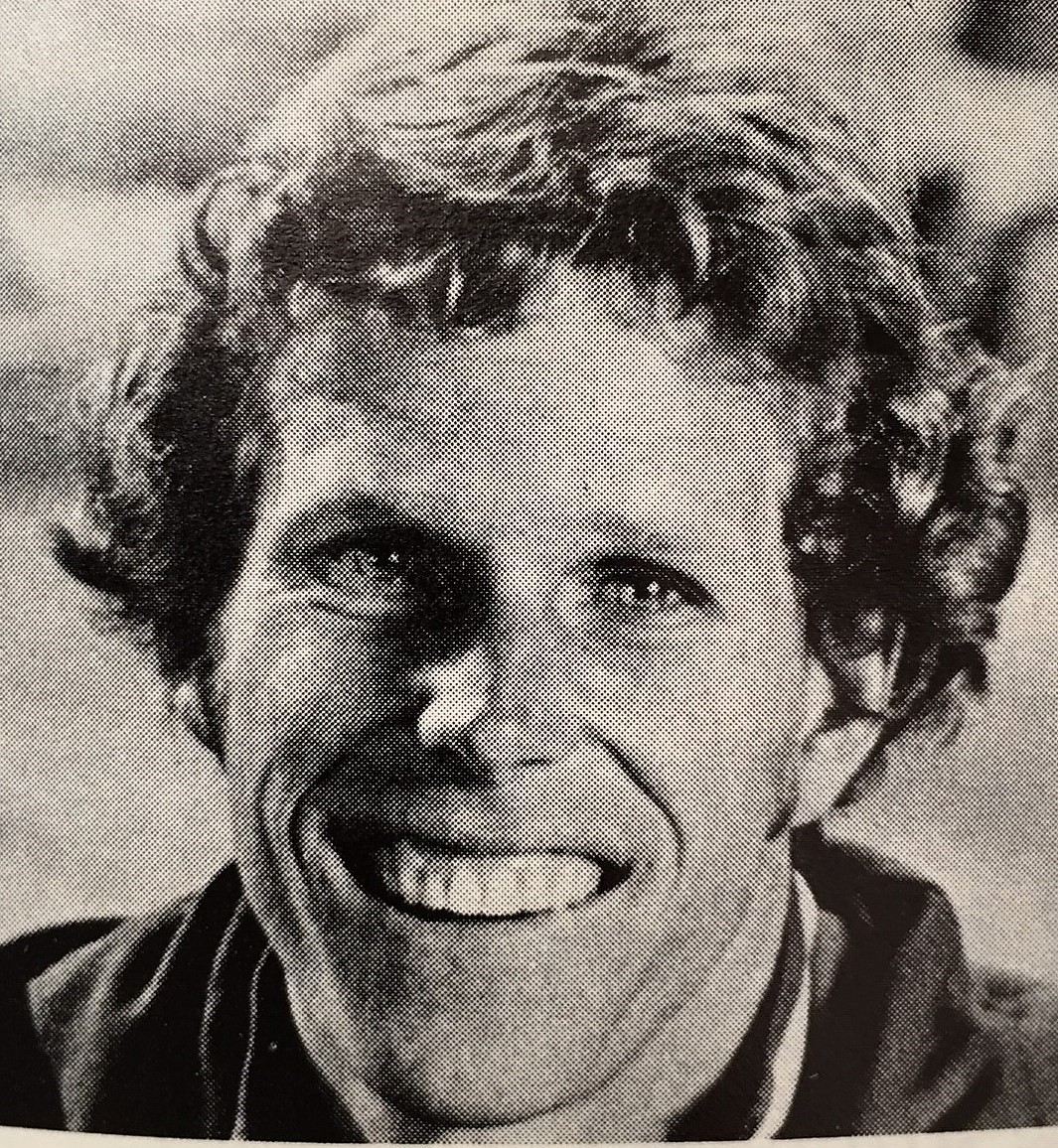 While on a “rehab ride” from a college basketball injury through Griffith Park’s hills, he came upon a group of cyclists from the North Hollywood Wheelmen. At their suggestion he decided to try competitive cycling. After winning his first six competitive races in the Los Angeles area as a novice in 1973, Jerry Ash went on to help establish the US as a world class sprinting power in both individual and tandem track sprint events.

As a racer from 1973 through 1979, he was not only a top track sprinter but he was also one of the top criterium riders in the country.  He was an Olympic Long Team Member for the 1976 Olympics and competed in the 1979 Pan American Games.

Jerry Ash was the 1976-77 Rider of the Year at the Trexlertown, Pennsylvania Velodrome and he also won the International Pro/Am 2-day Madison (with Knut Knudson) in T-Town in 1978.

Racing in the tandem sprints, Ash finished 2nd in 1978 in the Munich World Championships along with 2016 USBHOF Inductee Leigh Barczewski. Ash formerly held the U.S. National Kilometer Time Trial record with a time of 1:08.03.