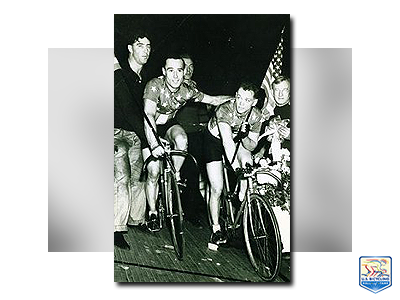 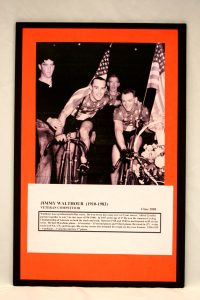 Near the start of his career as a 17-year old racer in 1927, Walthour won the Amateur Cycling Championship of America in both the track and road categories. His six-day career also included five triple six-day race formats.