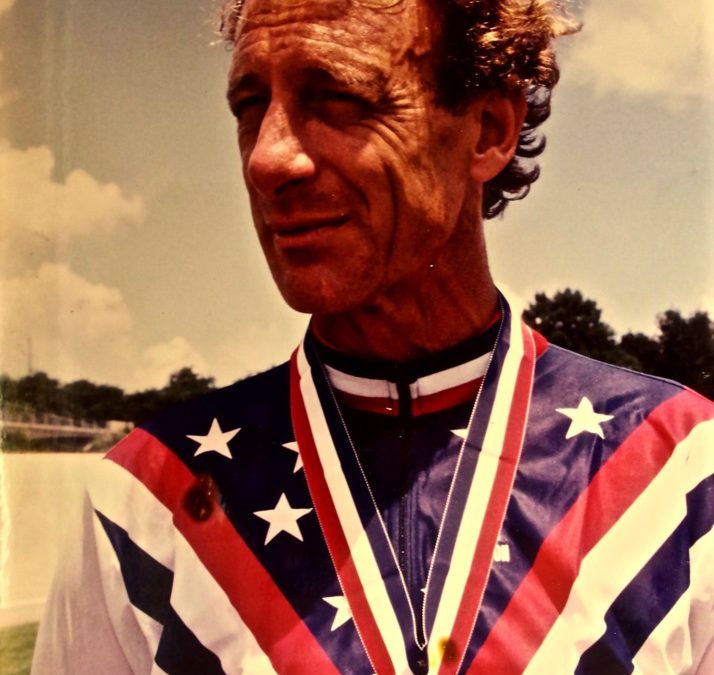 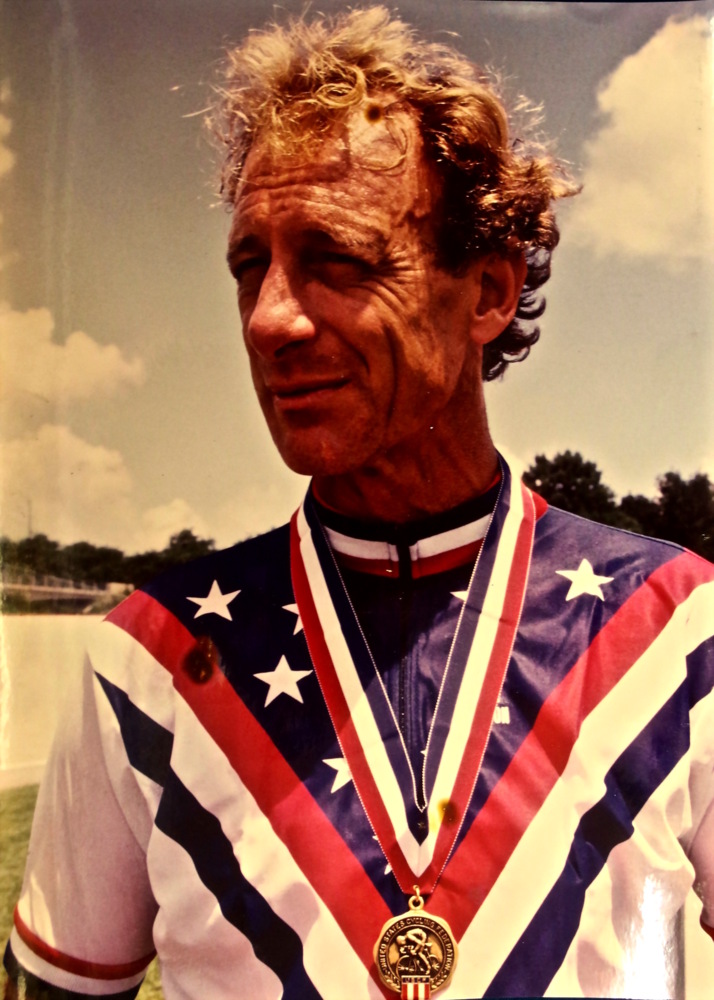 Contributor to the Sport

For over 60 years Joe Saling has been involved in every level of the sport. Joe raced in his hometown Tour of Somerville and he went on to win 21 National championships from 1973 to 2017 in Elite Team Pursuit, Masters Road racing, Time trials, Tandem Time Trial (with wife Dottie), Criterium, CycloCross, Points Race and Individual Pursuit.  He became an 8 time Masters World Cup Champion, and a 6 time Masters Pan American Champion.  He has won silver medals in Masters World Track Championships and a Bronze in Masters World CycloCross Championships.   He also won over 50 New Jersey State Racing Championships.

Joe ran Saling’s Schwinn Cyclery in Somerville from 1967 until 1981. In 1984 he became an event coordinator for Gant Challenge, the first nationwide mountain bike series. He was an event coordinator and announcer for the 7-Eleven Bicycling Magazine Grand Prix and the FUJI Sundance Track Cycling Series.

Saling was the Tour of Somerville announcer for over 35 years. Joe has also been the announcer for world and national cycling championships, in addition to the Pan American Games, Olympic Trials and races all over the east coast. Joe organized the first 4-H cycling club in the U.S. in the early 1970’s and has run bicycle safety programs and rodeos. Joe has coached at Walden School of Cycling in Florida, international events and for U.S. national teams. He is a long-time member of the Somerset Wheelmen and has coached their Junior Development Program.