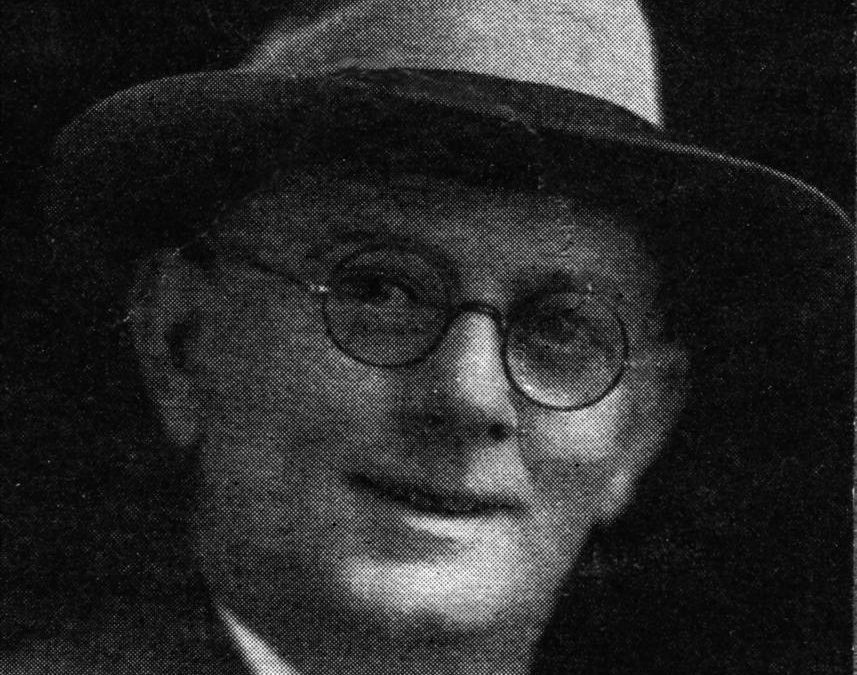 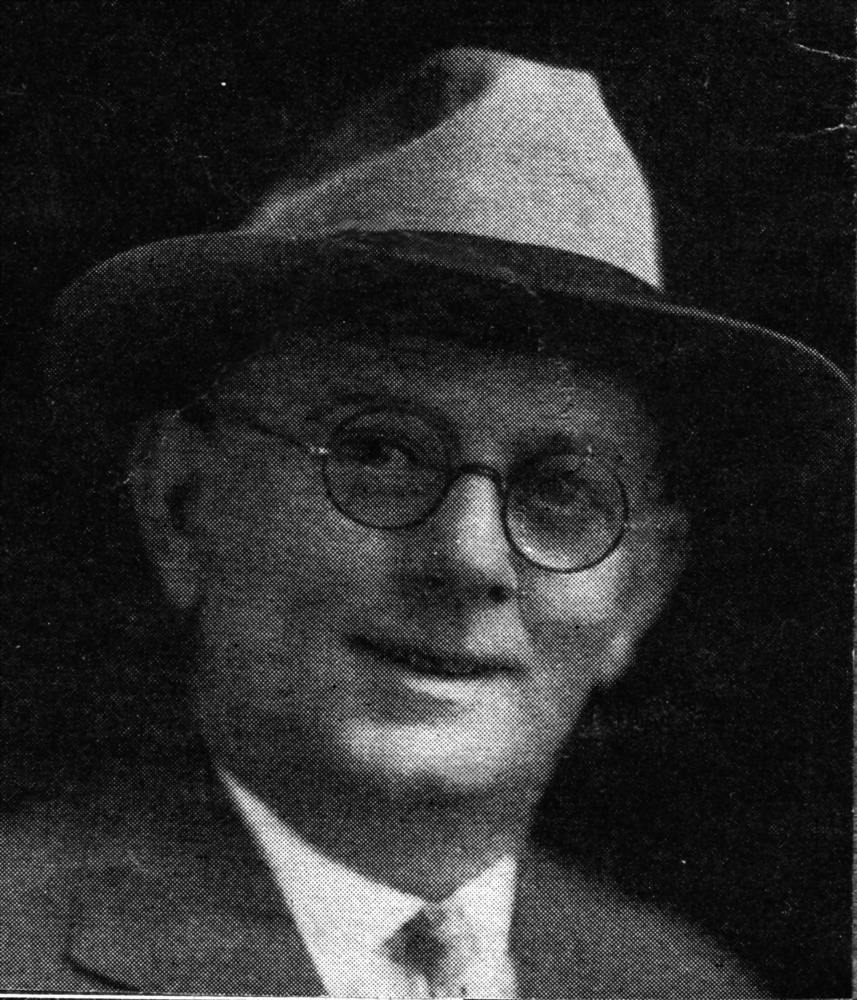 Inducted in 1993 for Contributor

Biography
Chapman, “The Georgia Cyclone,” set the world five mile tandem record in 1901 which stood for 50 years. As a promoter he was known as the “Czar of Cycling” organizing a professional race circuit in the northeast and as a promoter of the Salt Palace Velodrome. He served as manager of the Newark Velodrome and later as vice president and general manager of Madison Square Garden.