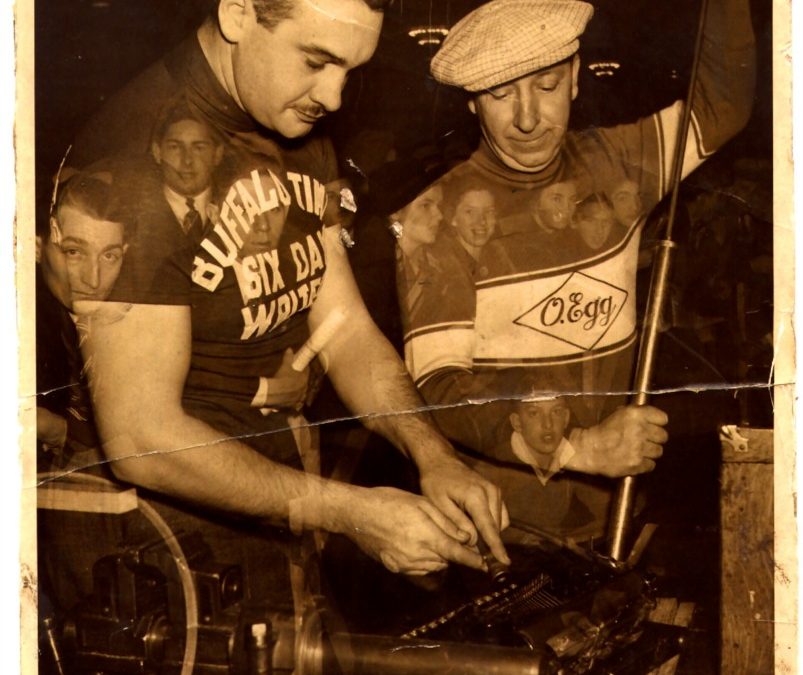 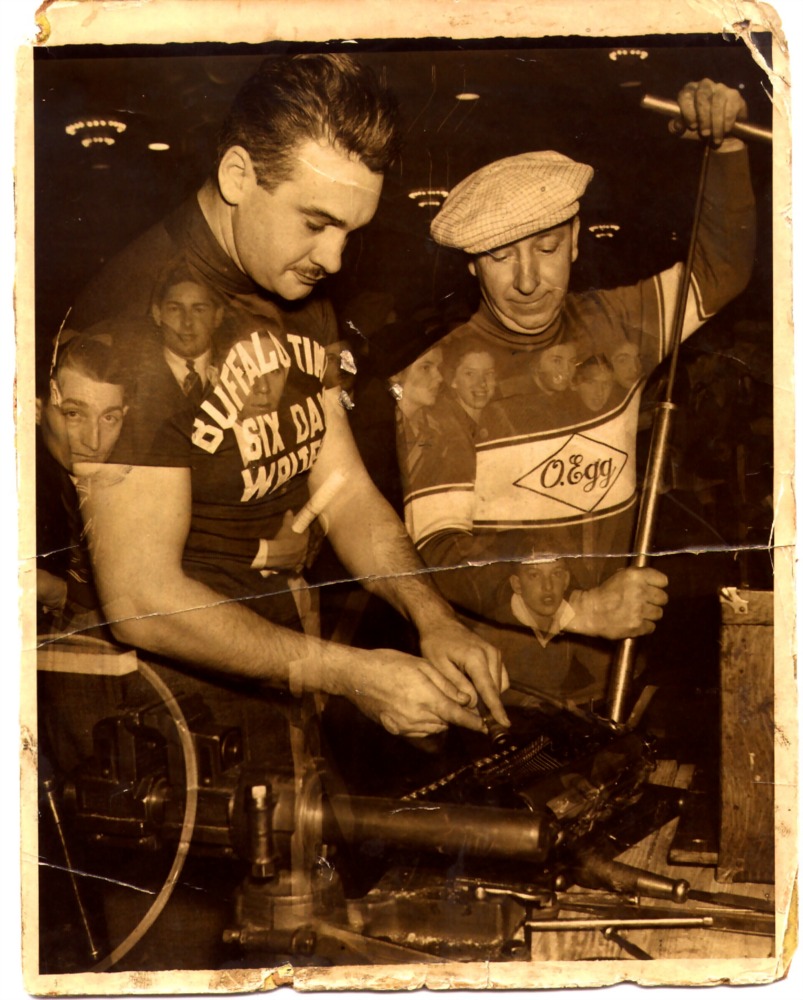 Inducted in 1996 for Contributor

Biography
John “Pop” Brennan grew up in Newark, NJ at the height of cycling popularity in the United States. He started racing in 1904 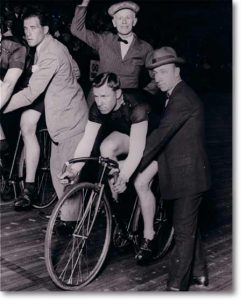 winning the Diocesan Union Championship. He turned Pro after winning an amateur 6-day race in Atlantic City, NJ. He retired after a short pro career and opened a bike shop where he made custom handlebars and wheels for some of the cycling greats like Frank Kramer and Alf Goullet. He set up his portable bike shop at many of the tracks that hosted six day races, including Madison Square Garden, the Chicago Coliseum and others in North America and Europe. His shop became a repository for scrapbooks, photos and oral and written history of the golden age of American cycling. His history is now a part of the United States Bicycling Hall of Fame. 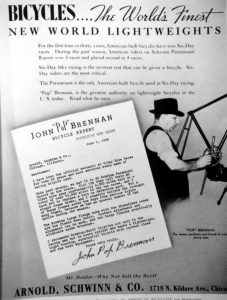