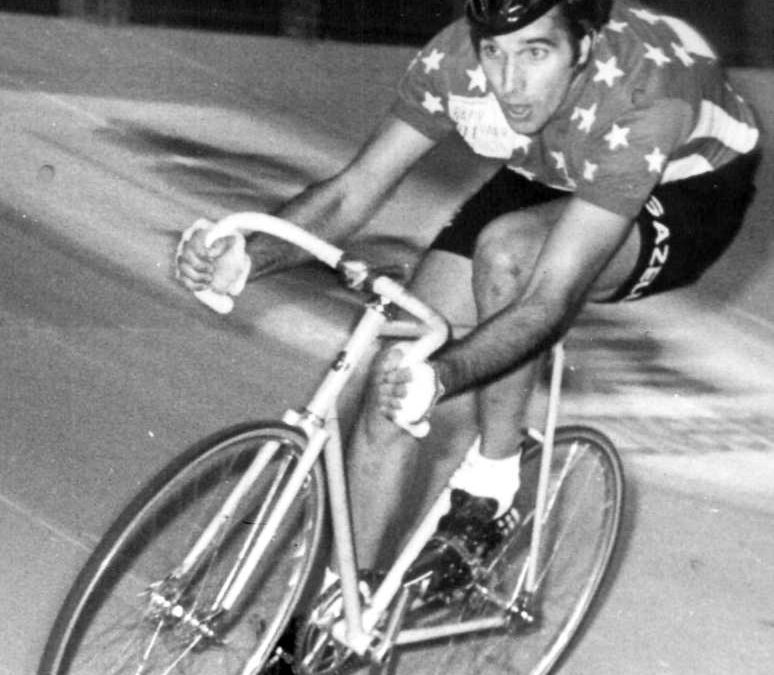 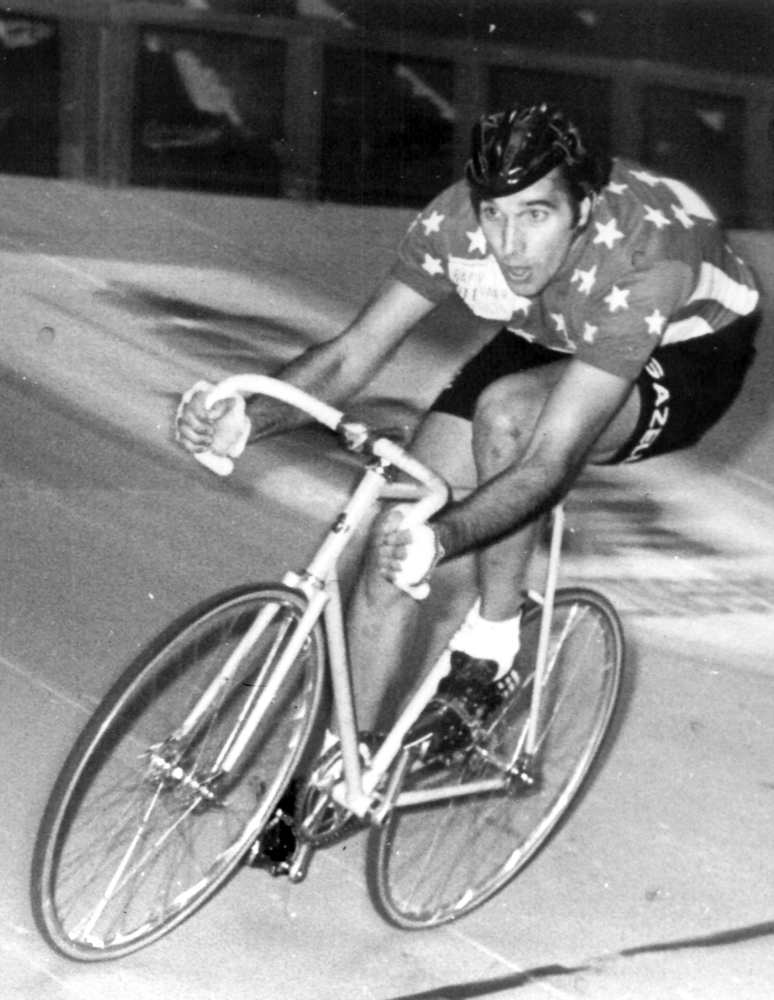 Biography
After making 2 Olympic teams, several World Championship teams, an a Pan American Team, the 3 time National Champion John Vande Velde decided to turn pro and joined teammate Jack Simes in the hard knocks world of European 6 day racing.
His sponsorship consisted of a 6 day bike from Schwinn… period. Being the first US based team to crack the circuit was extremely hard because as Vande Velde put it, “the Europeans didn’t think we could ride our bikes fast enough to be respectable”.
In his first 6 Day race (in Montreal) after the Munich Olympics Jack and John placed 3rd much to amazement to the entire Euro’s. In the next two races (both in the States) they were also on the podium. This led to a contract for 5 European 6 Day races which required Vande Velde to ride with an assortment of riders.
In perhaps the hardest 6 day on the circuit he was teamed with Theo Veschurren who was the reigning World Champion behind the motors. This meant John not only had to ride hard in the chases but also had to ride hard in the Madison races behind the derney’s. “It was by far the hardest race I ever rode”, said Vande Velde. He often said that if I could have raced a pursuit after that race, he would have set a national record that wouldn’t have been touched for years.
He rode with the first American Pro team for 2 years, which was called the Shimano Pro Cycling Team. The team rode a series of races across the country and culminated with Vande Velde’s final World Championships in Montreal.
After retiring, he went into sports marketing, doing some Hollywood and running races. John was responsible for getting Motorola to sponsor one of the most successful Pro cycling Teams from the Unites States.
He made an appearance as one of the “Bad Guy Italians” in the Award winning movie “Breaking Away” and did several commercials involving cycling.
Despite all the personal successes, Valde Velde maintains that, “My proudest moments have been watching my 3 children flourish in the sport I love. My youngest son Ian has won multiple medals in the National & World Transplant games. My daughter was on the National Team for many years was a two time National Champion and placed 5th as a junior in the World Road TT. Every time I have a cup of coffee or a glass of Scotch on Christian’s pool deck overlooking a golf course in Girona Spain, or in their wonderful home in Chicago I thank God that I had the opportunity to be one of the first Pro’s from the USA and knock down the walls of prejudice against us. Every time I see him at the front of the pack in the hardest races in the world I laugh at the thought that the Euro’s of my day didn’t think Americans could ride our bikes fast!”
John’s son, Christian, is a National Champion and currently rides as a professional for the Garmin-Cervelo team. His daughter, Marisa, was one of America’s hopes for the 2000 Summer Olympic Games. John’s youngest son, Ian, is a champion golfer.