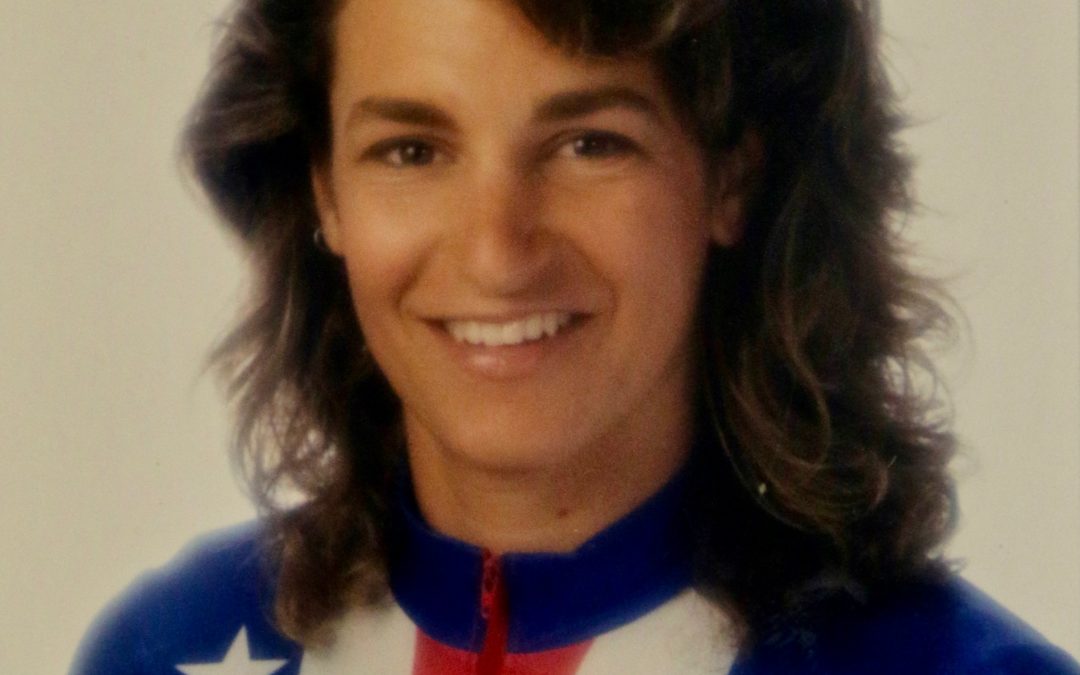 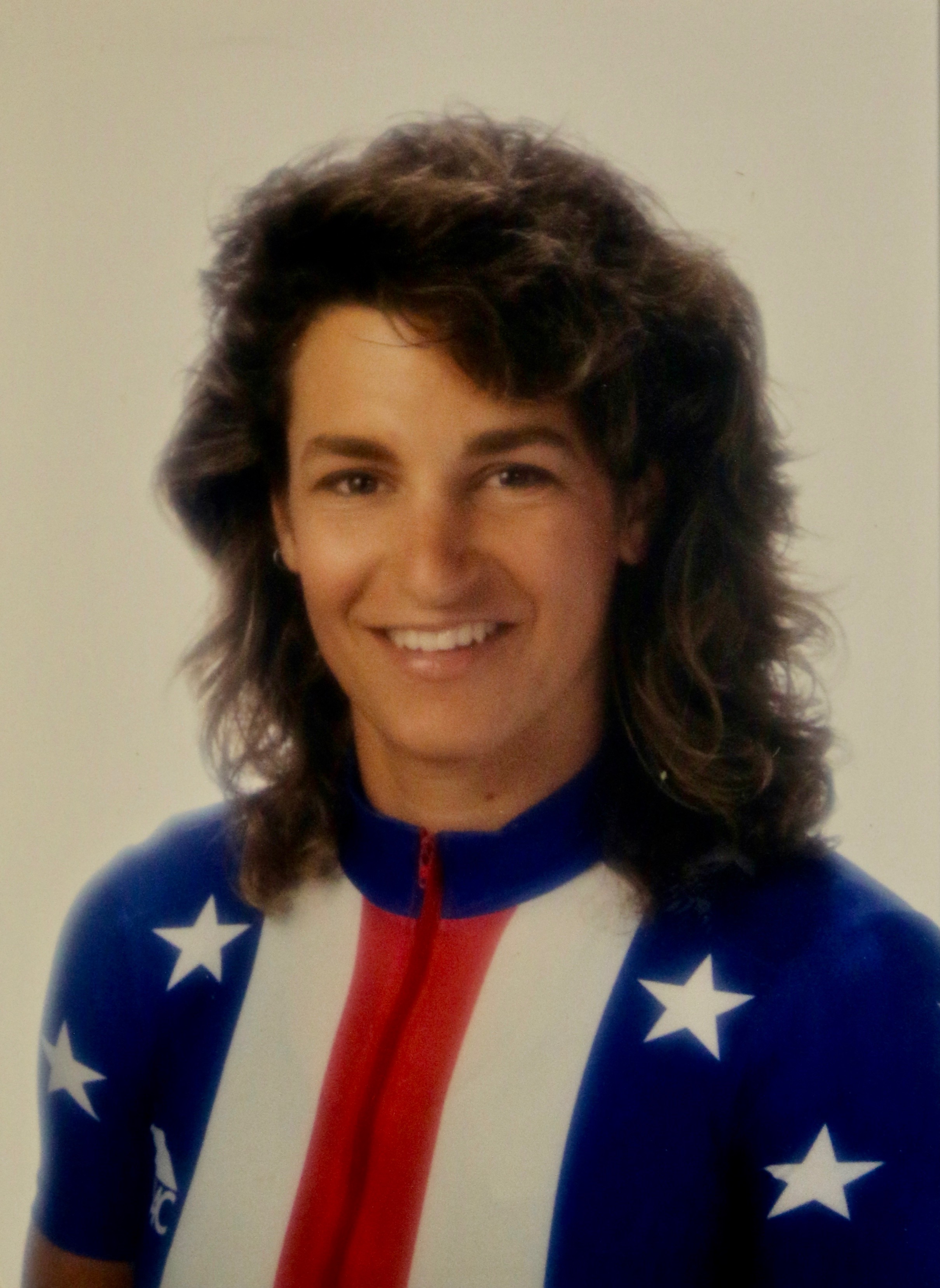 Karen Bliss began racing for Penn State University’s cycling club in 1983. After graduation in 1985, she joined other aspiring bike racers at the Olympic Training Center in Colorado Springs. She raced full-time until her retirement in 1998. Bliss averaged 100 race days per year and, due to her strong sprinting ability, collected more than 300 career wins on the road and track. She competed in the World Championships five times and was on the U.S. National Team from 1987-1998. Bliss raced all over the U.S. and Europe as well as in Australia, New Zealand, Brazil, Canada and Japan. Her teams included Fuji/Suntour, Sundance/Fuji, U.S. National Team, World T.E.A.M. and the Saturn Cycling Team.

Bliss was a seven-time National Champion, three times in Criterium Racing and four times in Track Points Racing. Karen also had great success as a road racer in stage races. Karen was the 1997 USA Cycling’s “Road Cyclist of the Year” and she was named the “Winningest Cyclist in North America” by Velonews. Bliss became a Lehigh Valley Velodrome Hall of Fame inductee in 2001. She also served as the representative for athletes on the USCF/USA Cycling board from 1996-2000.

After retiring, Bliss stayed involved in cycling as a sport director, a public relations coordinator, and a sponsorship manager. She worked at Bicycling Magazine and spent 15 years at her original sponsor, Fuji Bicycles, where she became president of the company.