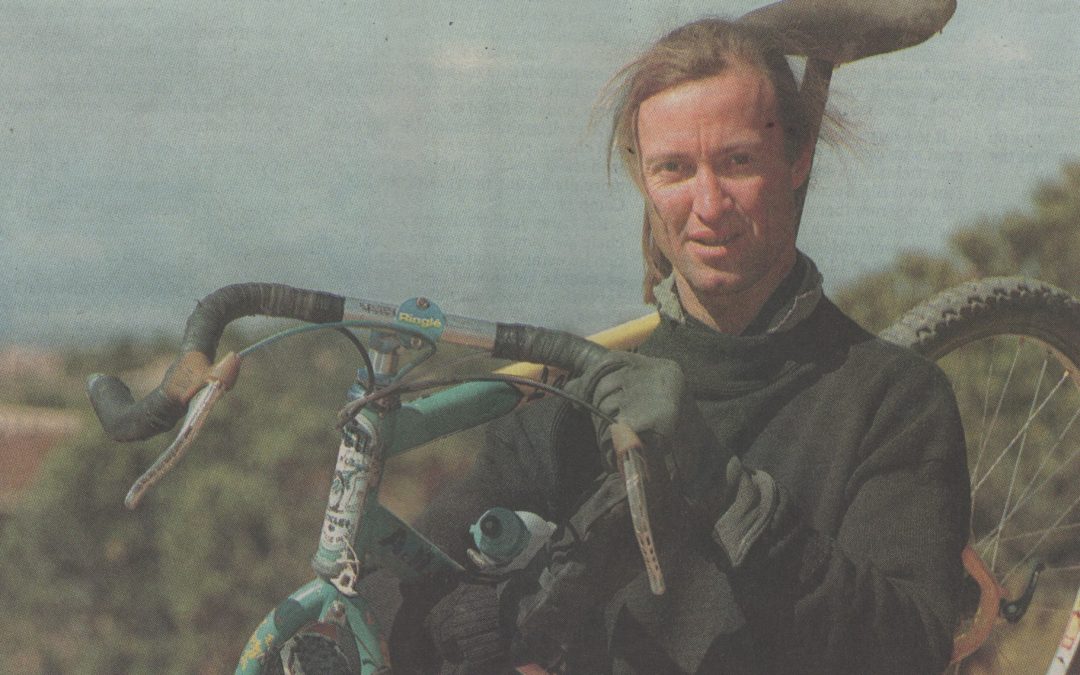 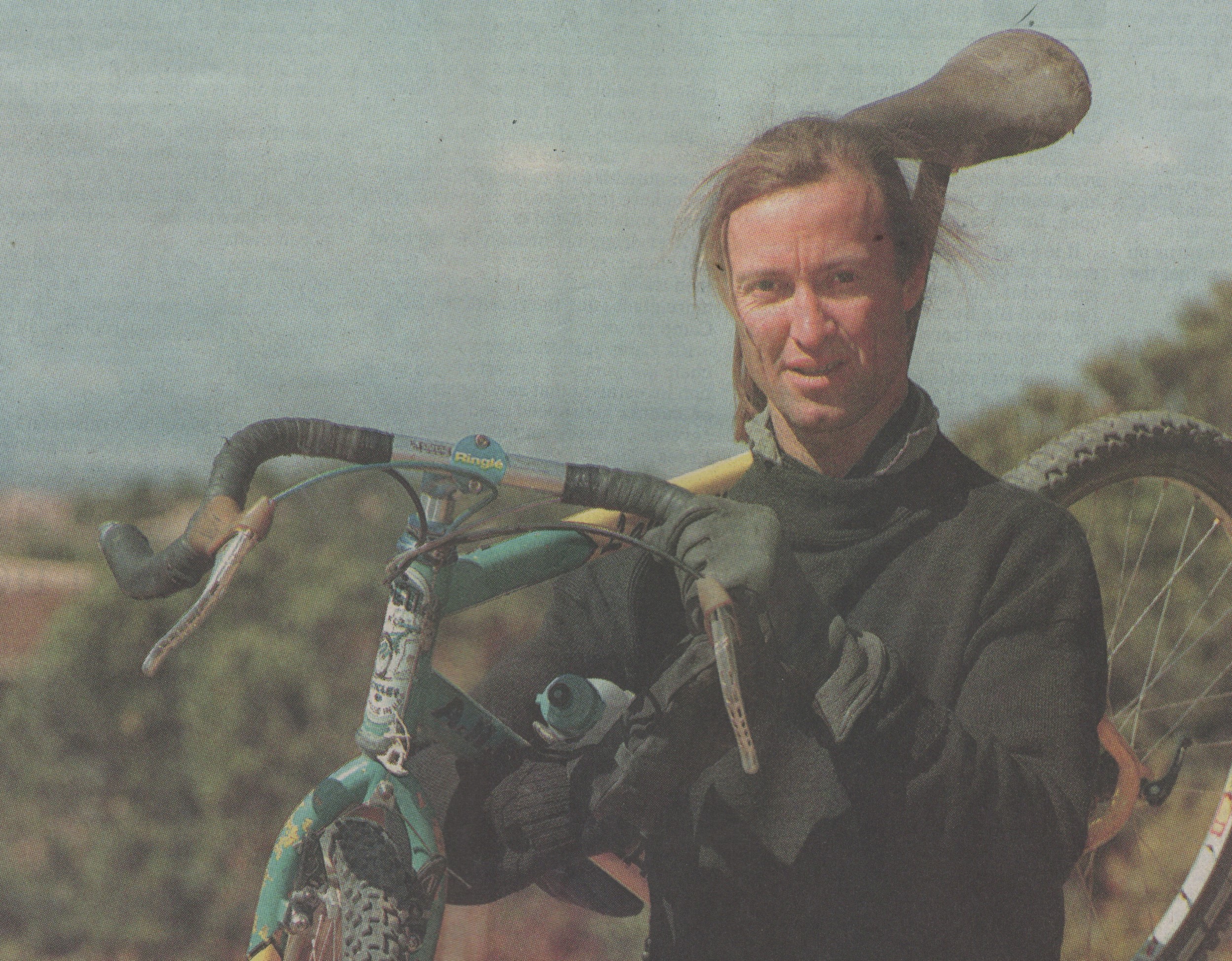 In 1975 Laurence won his first US National Cyclocross Championship at Tilden Park, CA. He went on to win the next four Cyclocross National Championships from 1976 through 1979 and finished 3rd in 1984. In 1977 Malone used the “barrier bunny-hop” maneuver, clearing obstacles without having to dismount. His technique brought worldwide attention to the fledgling U.S. Cyclocross scene.

From 1982 to 1986 he coached the US National Cyclocross team and took the team to the World Championships in 1983 and 1985. In 1984 Laurence raced for, and helped manage, the first Specialized sponsored mountain bike team. From 1991 to 1995 he medaled in Cyclocross National Championships in Masters, Veterans and Senior Divisions while coaching and conducting workshops at the U.S. Olympic Training Center. 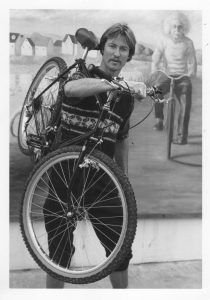 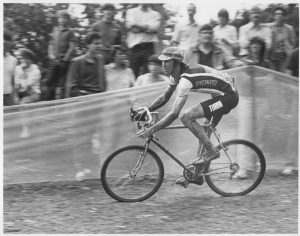 ← Alison Dunlap Paul Deem →
We use cookies on our website to give you the most relevant experience by remembering your preferences and repeat visits. By continuing to use this site or by clicking “Accept”, you consent to the use of ALL cookies. Privacy Policy
Accept All
Manage consent