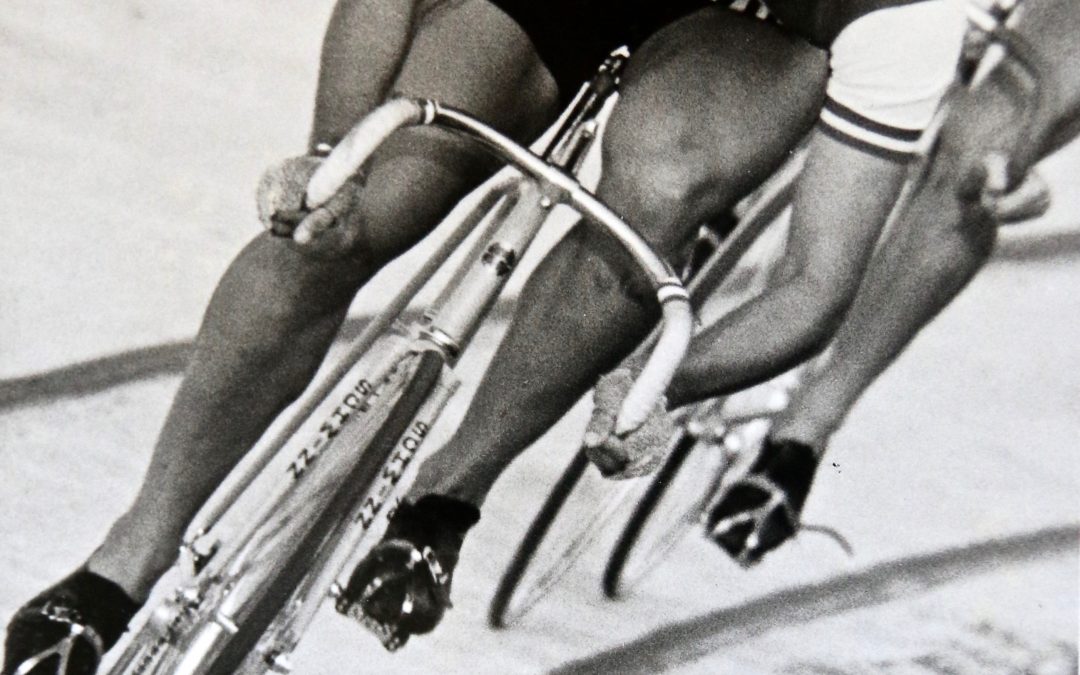 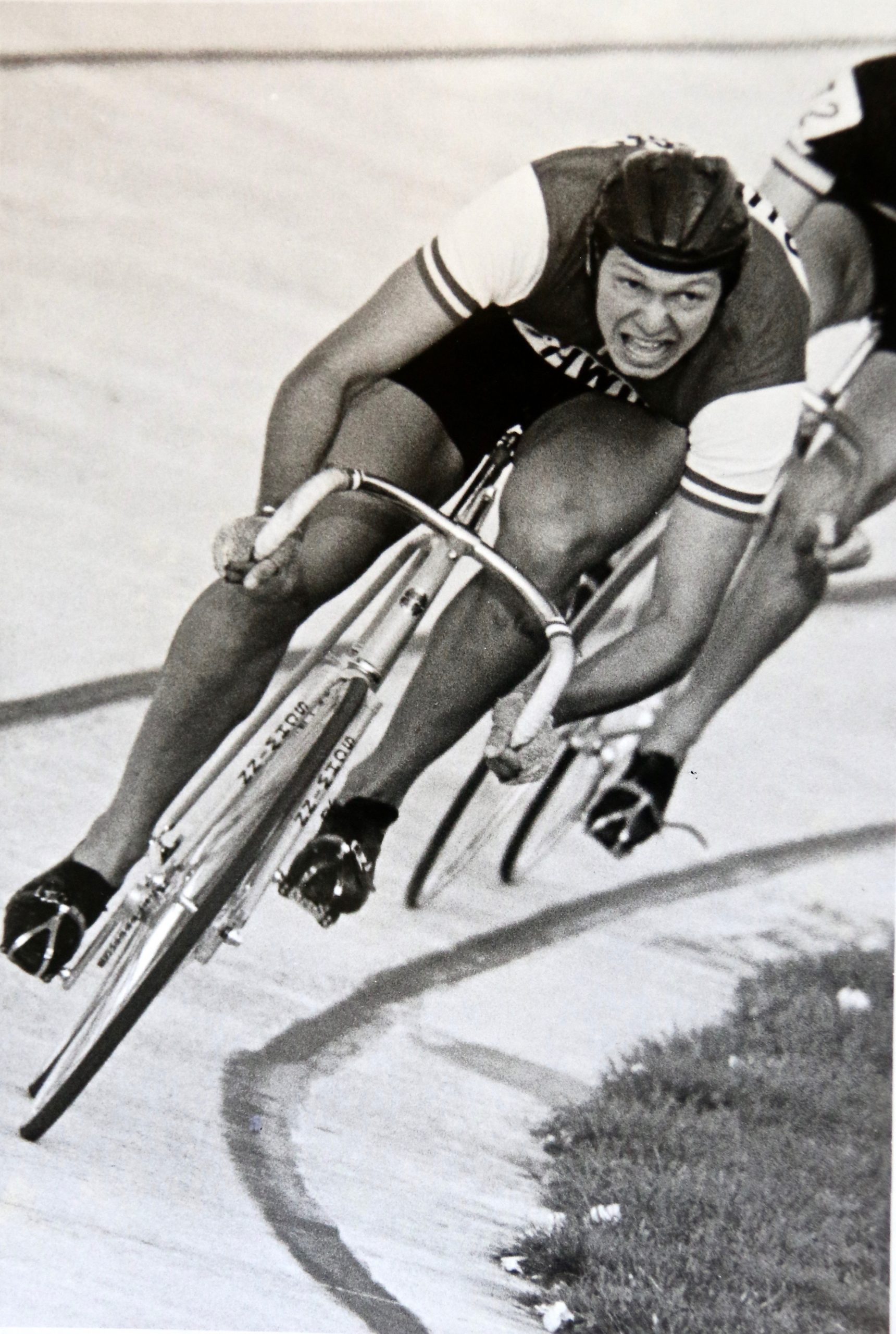 Originally a speed skater from West Allis, Wisconsin, Leigh Barczewski became a Junior National Champion in skating. He began bicycle racing when he was 14 years old and became a cycling track sprinter placing fourth at the 1973 World Junior Championships in the Match Sprint. He also finished fourth at the US Championships in 1974 and improved in 1976 to win the US Olympic Trials in Northbrook, Illinois. He later competed in the 1976 Montréal Olympic Games in the 1,000 meter Match Sprint.
Racing in the tandem sprints Leigh represented the US in 2 World Championships finishing 2nd in 1978 in Munich, Germany 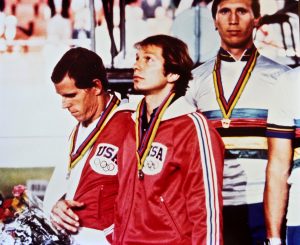 along with driver Jerry Ash. He won 4 consecutive National Championships on the track in the Match Sprints and was a fierce competitor in the Kilometer time trials.
In May 1980 Leigh and National Pursuit Champion Dave Gryllis pedaled an aerodynamic Vector tandem tricycle to a world record of 62.9 mph at the Ontario Speedway in California. When his training and competitive goals were impacted by the US boycott of the 1980 Summer Olympics, Barczewski retired in 1980 at the age of 24.