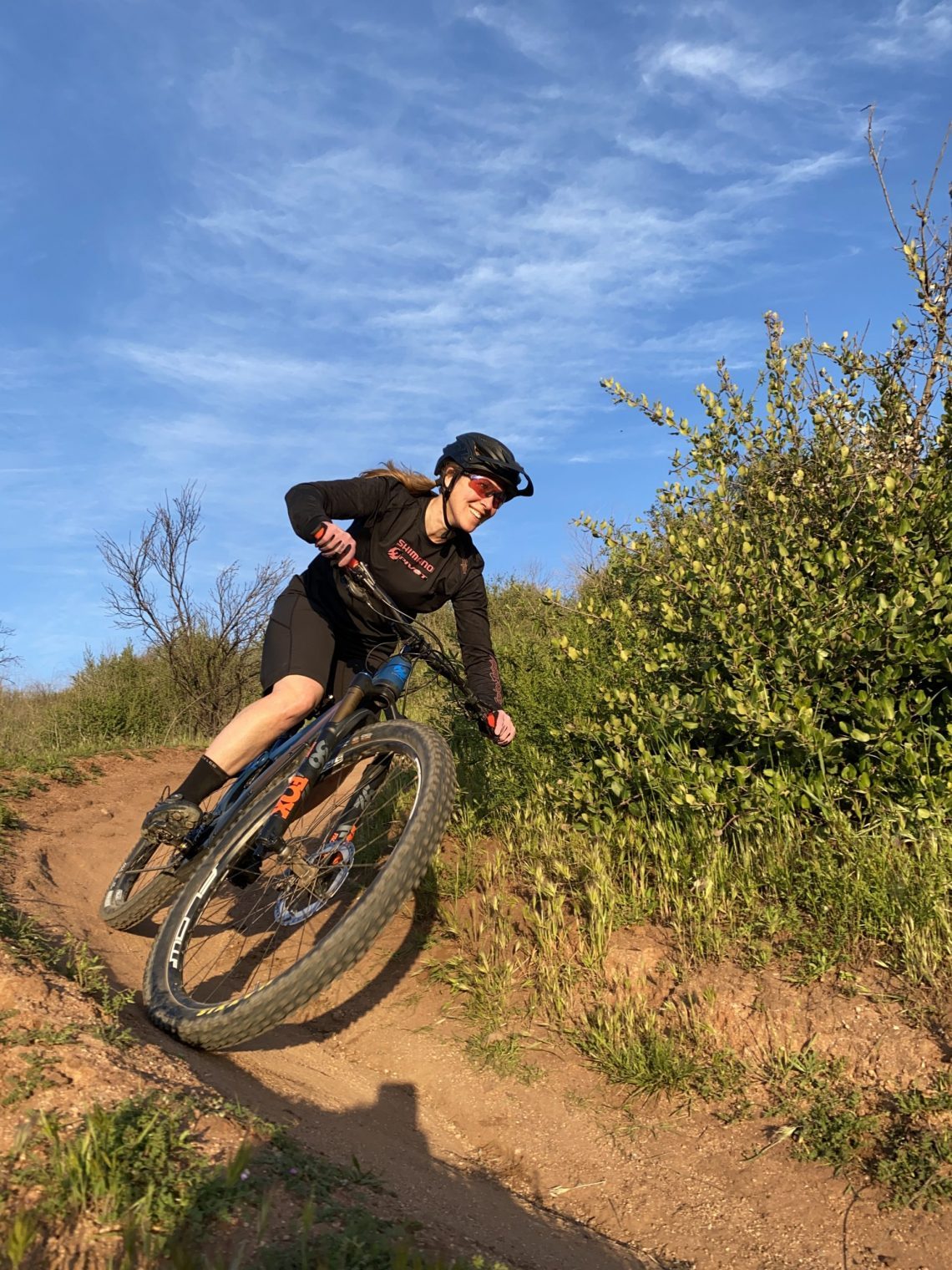 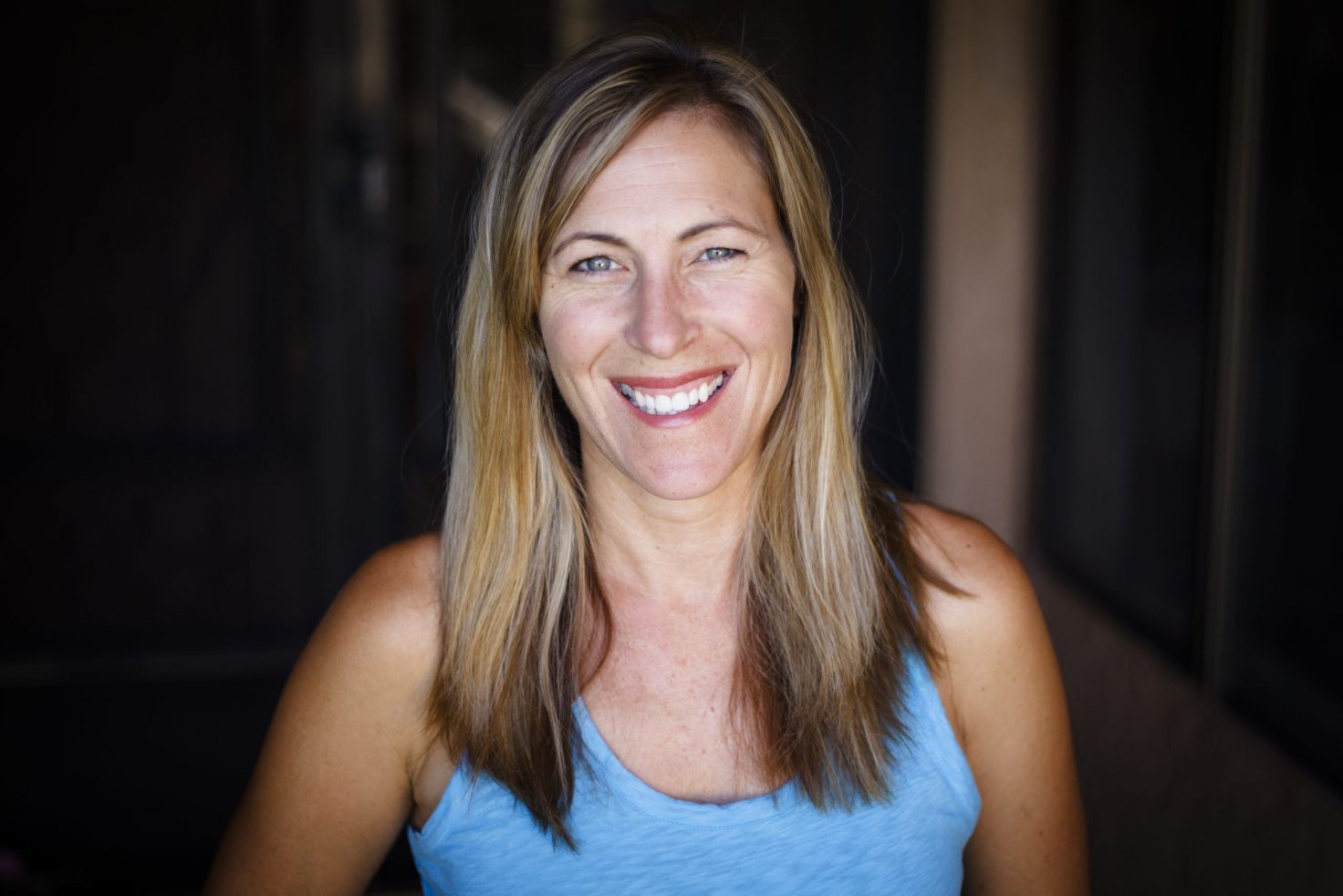 Donovan was a champion BMX and mountain bike racer, competing from 1992 to 2001. When she retired from racing in 2001, Donovan was the most decorated U.S. cycling downhill and slalom rider after winning 9 National Off-Road Bicycle Association (NORBA) championships and a UCI world title. Leigh was elected to the BMX Hall of Fame in 2013 and the Mountain Bike Hall of Fame in 2014. She is the only woman to be elected to both.