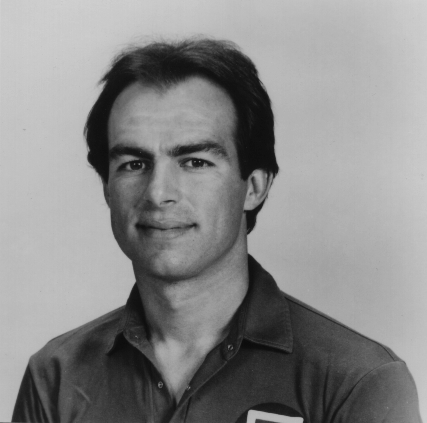 Biography
Leonard Harvey Nitz is regarded as one of the great track riders of the modern era. Twenty National Championship titles in various track disciplines including an Olympic Silver medal in the Team Pursuit and a Bronze medal in the Individual Pursuit at the 1984 Los Angeles Games. He has posted victories in the Pan Am Games and World Championships over his fifteen year career. He was on four Olympic Teams participating in 1976, 1980, 1984 and 1988. Nitz lives in Northern California.