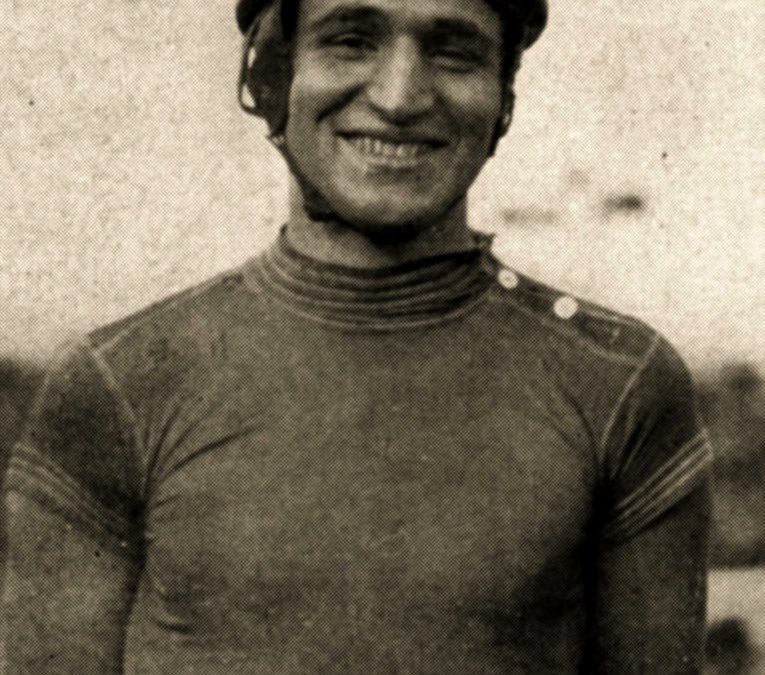 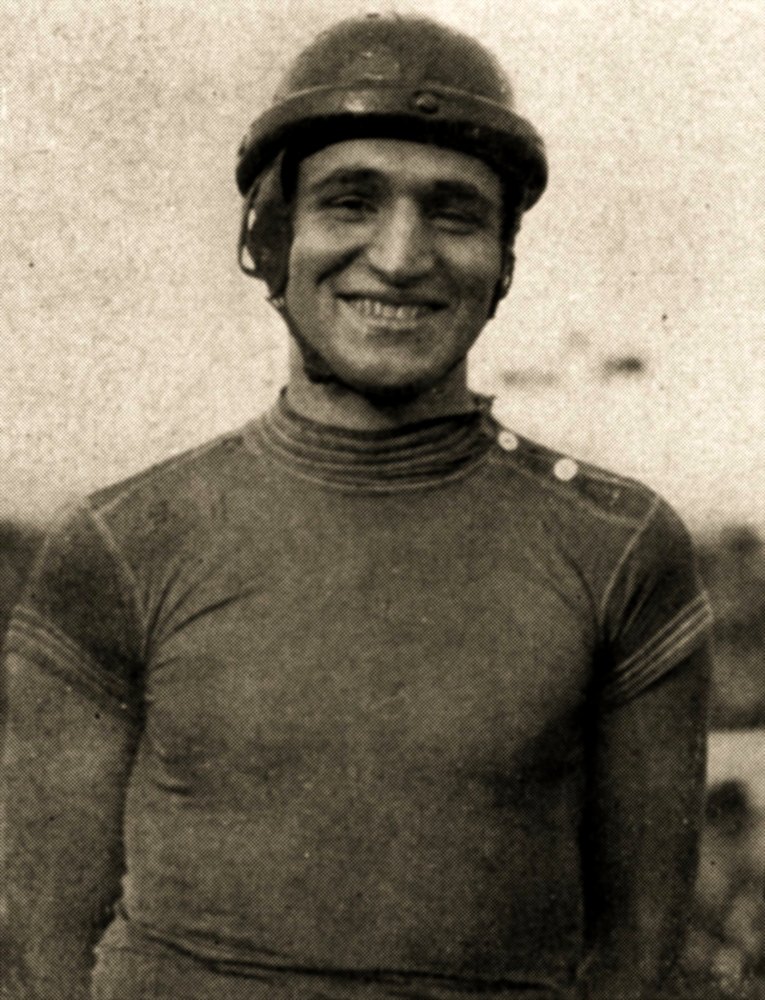 Inducted in 1992 for Contributor

Biography
Maltese set records in 3, 25, 100 miles time trials, the 100 mile record standing for over 30 years. He turned pro in 1929, specializing in motor pace racing. A member of the Century Road Club for 50 years, he organized thousands of cycling events. He was a director of the ABL of A and the USCF.
A familiar refrain for generations of restless riders standing on the starting line, typically with the summer sun striking like a hammer on an anvil, was the cry of officials pleading for the Century Road Club Association’s Lou Maltese. “Where’s Lou Maltese? We can’t start this race without Lou Maltese!”
It was as if the wizened man out checking on placement of road guards and other logistic details held the key for unlocking the mysteries of bicycle racing. At last he would hustle onto the road in front of the awaiting peloton. At his command, officials ordered riders to mount their bicycles. Finally the riders charged away, presenting a retina-saturating blur of vibrant colors.
Thousands of races over city streets and around parks began this way. Maltese, born in 1907 during the Presidency of Teddy Roosevelt, indeed prevailed as the key to bicycle races into Ronald Reagan’s administration. Maltese had earned a first-name basis with many of the men and women whose names remain printed in musty record books as champions, a word he pronounced in his idiomatic New Yorker way to rhyme with beans.
As cycling’s unique link to the sport’s robust era, Maltese helped the CRCA–and the sport–prevail through lean years to better times and the CRCA’s centenary celebration.
Today it’s easy to lose perspective of a 100-mile ride’s significance to cyclists of Maltese’s youth. Bicycles liberated men and women from relying on horses, or train schedules for individual transportation. A bicycle ride of 100 miles, cheerfully extolled as a century, represented achievement and a major improvement on 50 miles a day that stage coaches had driven from sunrise to sundown.
Maltese earned glory in June 1926 with a 100-mile national record in a race from Union City, NJ, to south Philadelphia. The next year Maltese set a 25-mile record in Mount Vernon, NY. In 1929 he turned professional to race motorpace events against pros like Victor Hopkins.
But the 1920s ended severely with the stock market crash plunging the 1930s into a depression. American cycling and Maltese’s career fell onto hard times.
American cycling diminished during the depression, then halted during World War II. When peace returned, the sport had suffered a loss of tradition and a devastating break in continuity. Maltese had retired from racing but stayed with the sport, devoting his energy to organizing races. He emerged as a leader of a small corps of dedicated volunteers endeavoring to keep the sport alive.
(Courtesy – Peter J. Nye & the Century Road Club Assoc.)