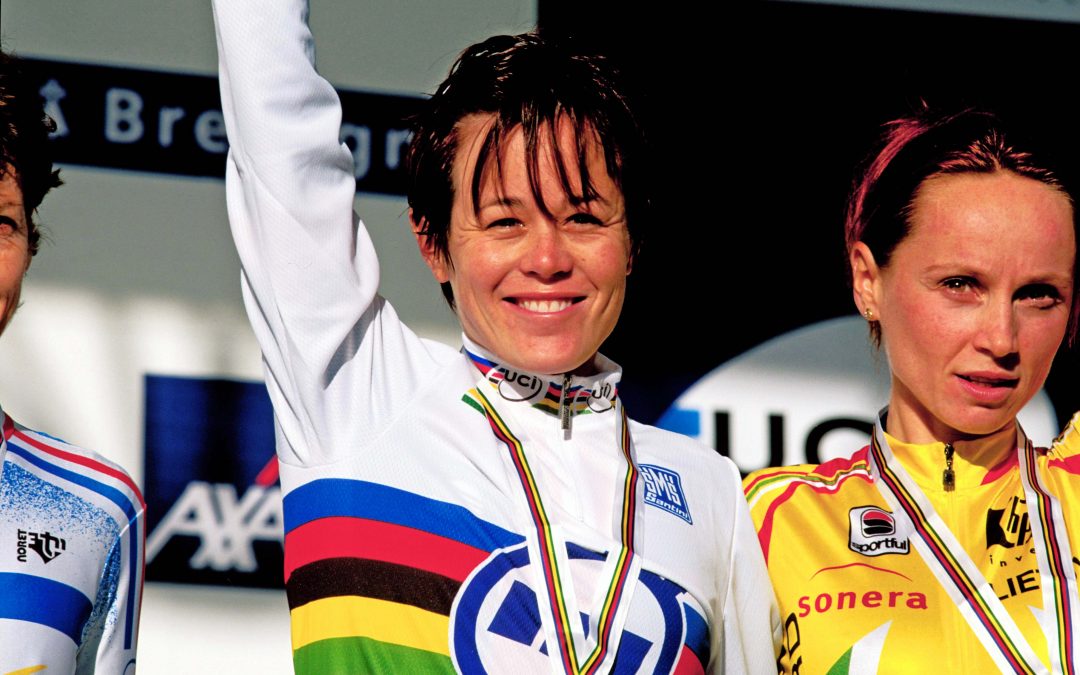 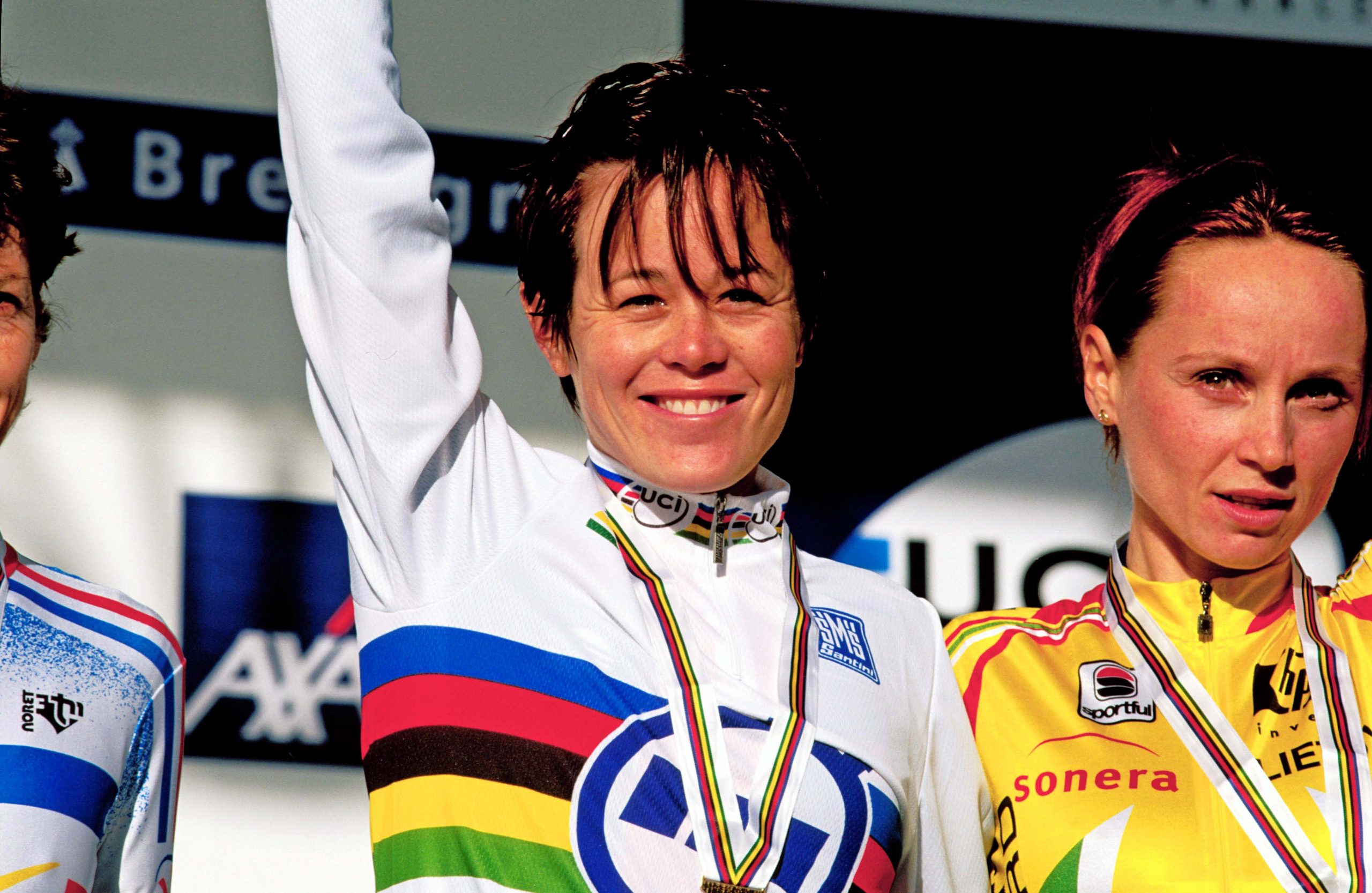 Inducted in 2016 as a Modern Road and Track Competitor

Mari began cycling in Ojai, CA with a club in high school as part of a fitness program centered on triathlon. She was later named the U.S. Junior Triathlete of the Year in 1991. Mari made competitive cycling her focus in 1992 when she moved to Colorado Springs and began training with USA Cycling.
After finishing sixth in the national time trial championship in 1993, Holden sat out much of 1994 with a compression fracture in 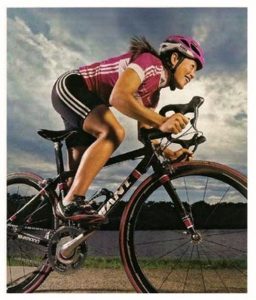 her back. She came back the following two years, winning the U.S. time trial championship in 1995 and 1996. After competing in the 1996 Olympic Trials she moved to Europe to train. In 1999, she finished second in the Women’s Challenge against an international field and in the top ten in the Grande Boucle women’s grand tour. The following year, she won a Time Trial silver medal in the 2000 Sydney Olympics followed by a victory two weeks later in the World Time Trial Championship in Plouay, France. Mari eventually won six U.S. Championships, becoming the first American woman to win three consecutive U.S. Time Trial Championships (1998–2000) and scoring a rare double by winning both the U.S. Time Trial and Road Championships in 1999.
Since retiring in 2006, Mari has been a coach and served on the board of USA Cycling. Recently she served as Director of the Exergy TWENTY16 UCI professional Women’s Cycling Team and worked with the Ride 4 Education scholarship program.
Mari Holden Career Highlights: 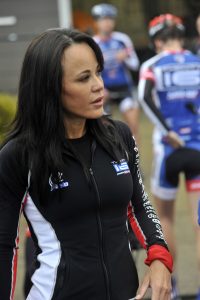