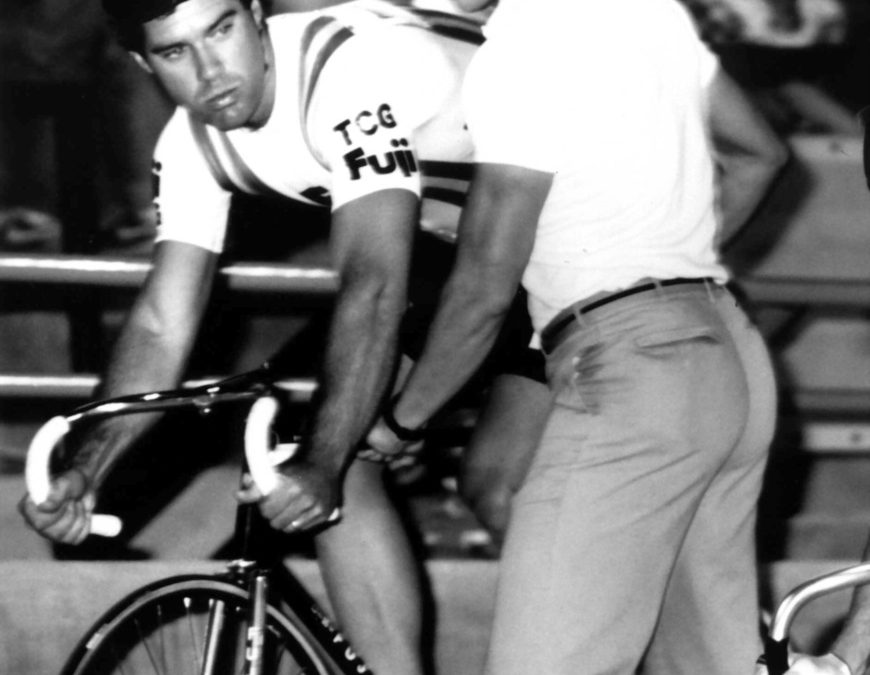 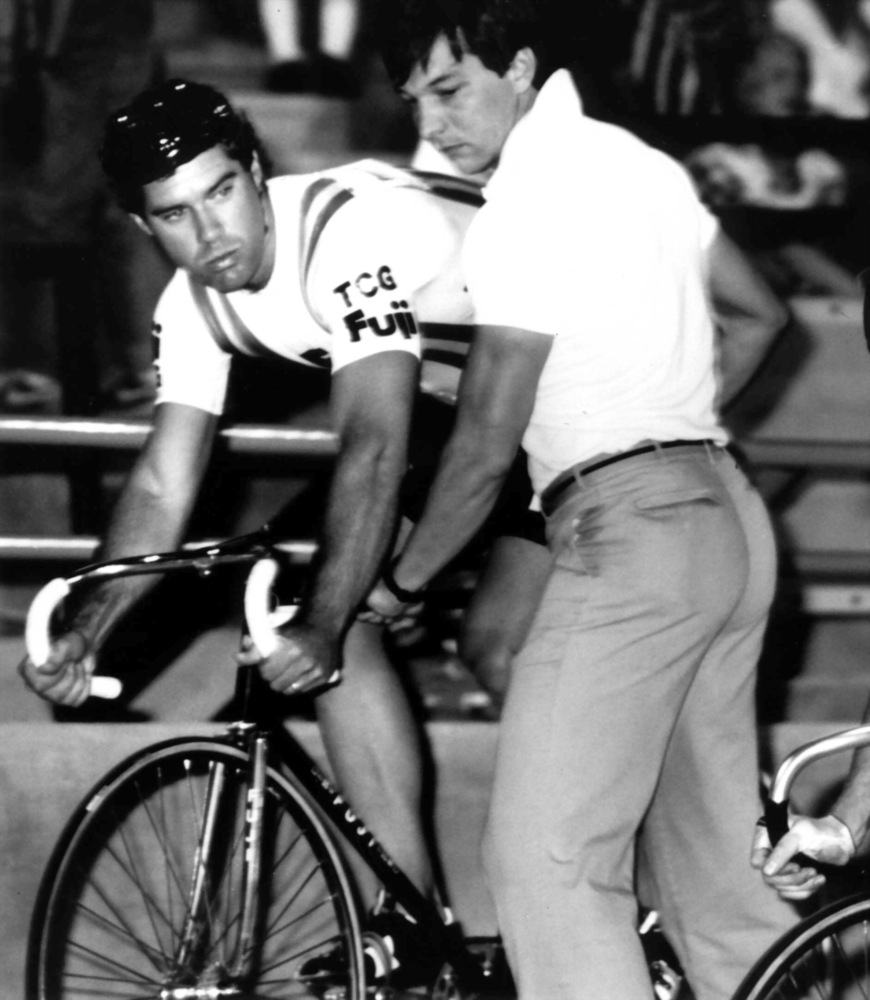 Inducted in 1995 for Modern Road & Track Competitor (Post-1975)
Biography
Mark’s cycling career started in 1974 and he hit the big time with a first-place at the 1978 National Junior Sprint Championship In Kenosha, WI. He represented the US at the Junior World Championships in Trexlertown, PA. In 1985 and 1986 he finished 4th and 5th in the World Sprint Championship and won a Silver Medal at the Pan Am Games. He started his string of top international sprint finishes when he won the Gold Medal In the Match Sprint at the 1984 Olympic Games in Los Angeles.
Upon his retirement from competition he was elected to the Board of Directors of the USCF and served on the budget, finance and competition committees. He also served as the National Team Director of the USCF. In 1999 he became Director of the US Postal Service Team, with Lance Armstrong, winning the Tour de France four times.