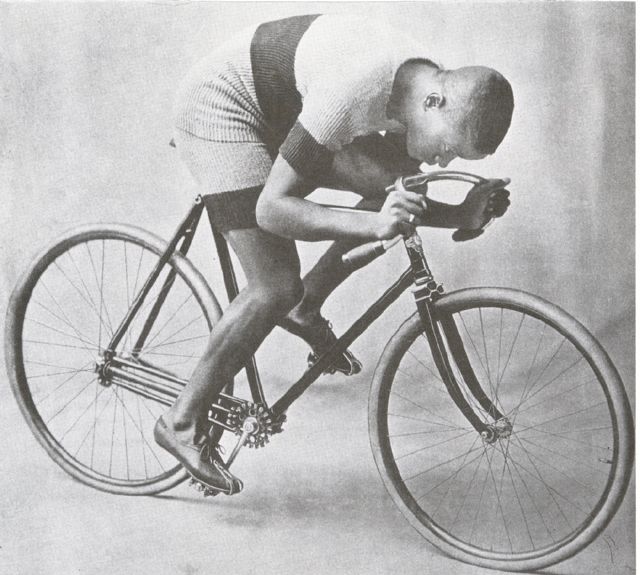 Biography
In 1898 Taylor set records in every sprint distance from 1/4 mile to 2 miles. Taylor was considered to be the Fastest Man in the World on a bicycle.  The next year, he won the title at the World Sprint Championships, becoming the second black athlete in any sport to win a world professional championship. He became the National Professional Track Champion in 1900 and won 42 of 57 meets in Europe in 1901. 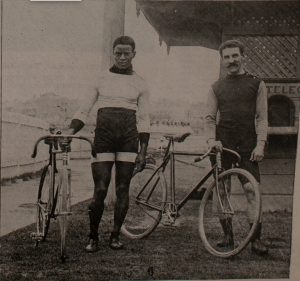 Taylor with another racer 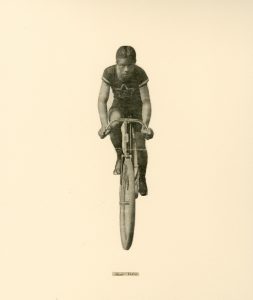