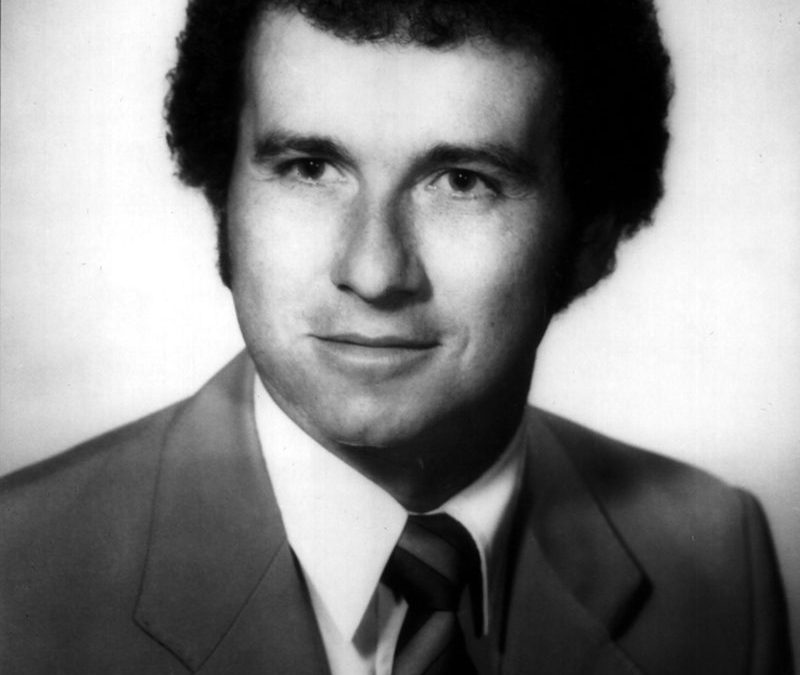 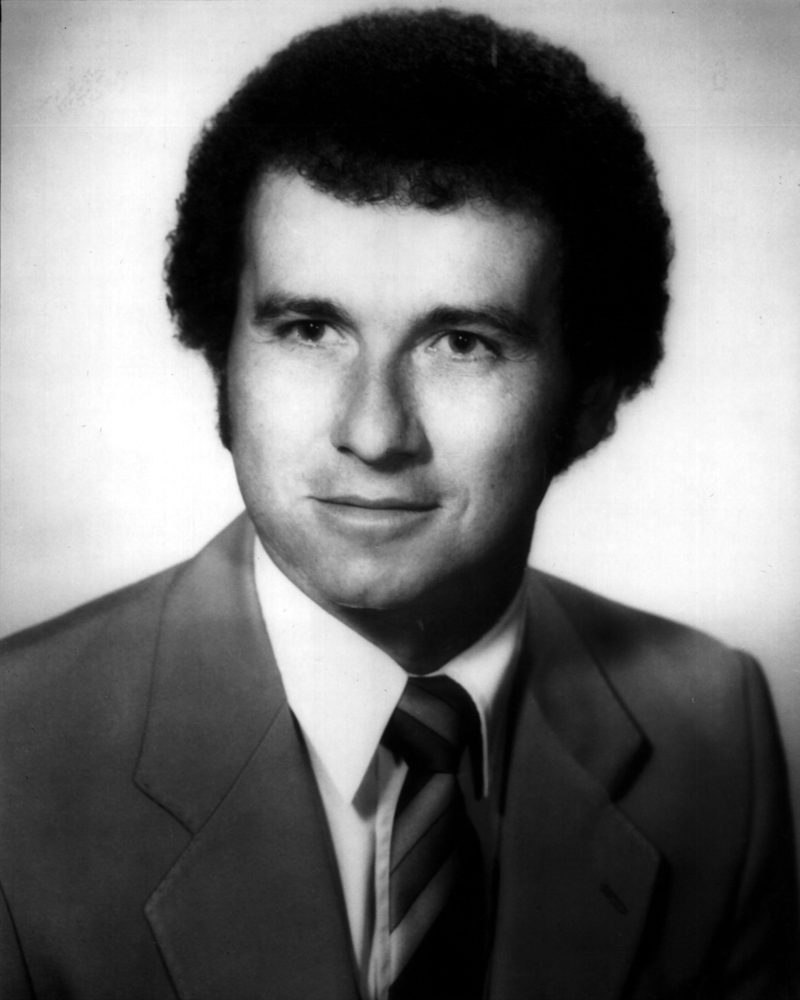 Inducted in 1998 for Contributor

Biography
Born July 30, 1943 in Bogota, NJ, Mike Fraysse has been involved in cycling for his entire life. Mike was a competitor for more than four decades, a distinguished coach and manager, a bicycle wholesaler and retailer, and continues to actively contribute to the sport of cycling as a coach and competition promoter.
Mike served as the President of the United States Cycling Federation (USCF) for three terms: 1979-1981, 1994-1998, 2007-2008; and was a member of the USCF Board of Directors for 28 years. He was Team Manager of the 1976 and 1984 U.S. Olympic Teams as well as the Pan American Games in 1975. He has coached 14 World Championship teams, plus teams in over 100 international cycling events. Mike was presented with the UCI Award of Merit – the first USCF member to receive this honor, and was awarded the Life Membership and Medal of Distinction by the Polish Cycling Federation.
The founder of America’s Cycling Team (ACT) program, he runs Mike Fraysse Sports, LLC out of his training facility in upstate New York. Under his tutelage, ACT riders have won over 650 events including nearly 40 National Championships, 5 Pan American Games gold medals, 15 World Championship medals and 1 Women’s Tour de France. In addition to training and coaching riders or all ages and abilities at Mike Fraysse Sports Resort, today he specializes in managing trips to international competitions for cyclists and their families.
The Fraysse family has been involved in the sport of cycling for four generations, and Mike was also a competitive speed skater. He owned Park Cycle and Sports Center in Ridgefield Park, NJ for 25 years. He and his wife, Pat, raised their two children, Susan and Michael, in Teaneck, NJ before moving to Glen Spey, NY in 1993.
(Courtesy – Susan Russ)