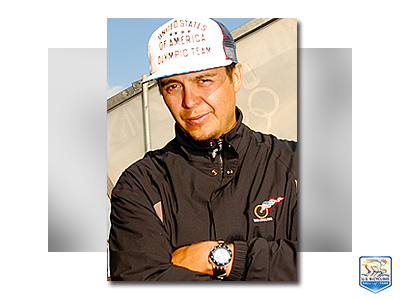 Biography
Mike King was born in Washington, D.C. on June 30, 1969. Inspired by his older brother Eddy, Mike King started racing in 1975, just before he turned six. Along with fellow racer Brian Lopes, King is credited with starting the Mountain Bike racing SPD clipless pedals trend in BMX racing starting in the mid-1990s, though the trend was considered dangerous by some and remained unpopular until 2000.
He began mountain biking in 1993 at the age of twenty-four, and also continued to race BMX until 2002. From then on, he exclusively raced mountain bikes until 2006 when he retired from racing.
He became the USA Cycling’s BMX program director in 2007 in order to train Team USA for the 2008 Beijing Olympics. He lead a successful program that and oversaw the winning of three Olympic medals, four Pan American medals, five world championship titles, and fourteen Supercross World Cup wins. However, he decided to step down in 2012 after Team USA failed to bring home a medal.