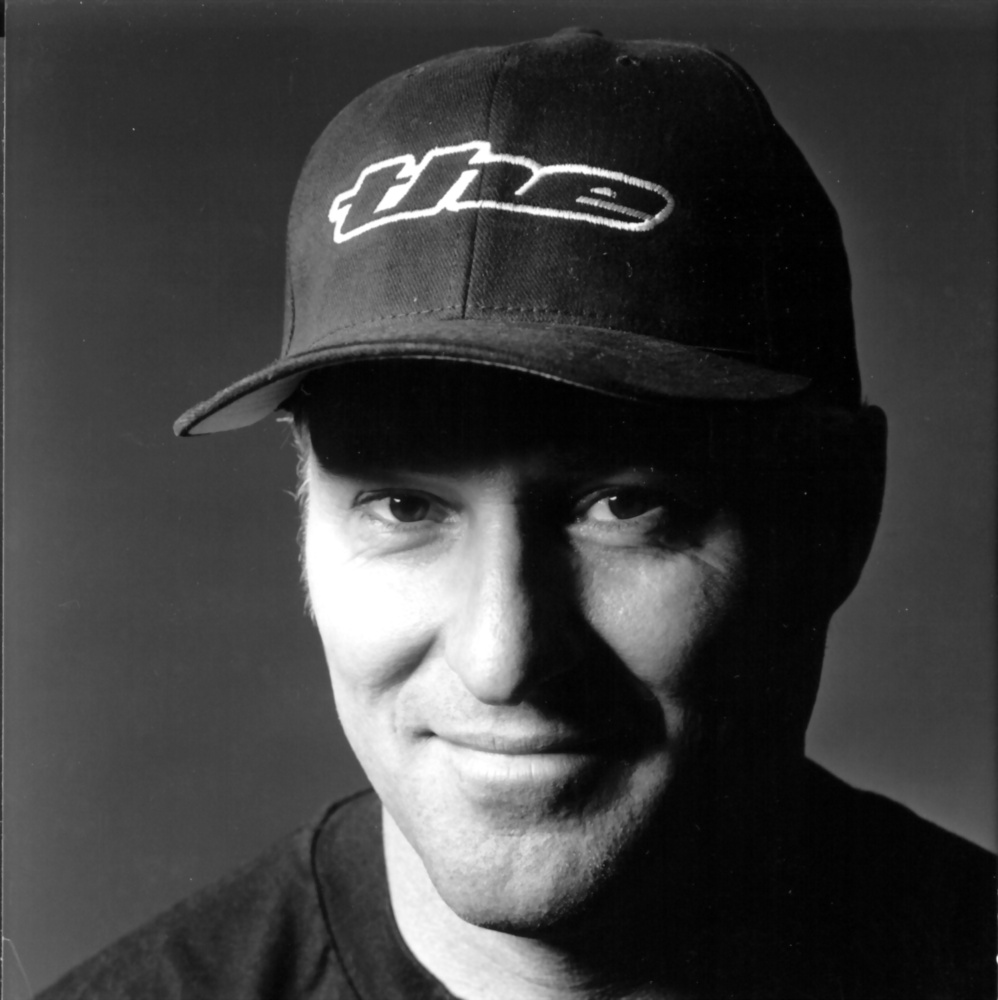 Biography
Mike Neel emerged in the 1970s as one of Americas leading riders. Neel made his presence felt in races and won three national championships–the 1971 and 1973 pursuit title and 1973 10-mile–and he triumphed in the 1974 Tour of the Sierras in California, a unique stage race that drew top talent from around North America and Mexico. He won a berth on the 1976 U.S. Olympic cycling team. After competing in the 1976 Montreal Olympics road race, Neel promptly turned professional to compete for the Italian team, Magniflex, and scored a remarkable 10th place finish at the world championship road race in Ostuni, Italy.
He competed professionally for another year before returning to the USA to share what he learned in the upper reaches of the sport. In 1978 and 1979 Neel coached the U.S. Cycling Federation road team. He helped to guide Andy Hampsten’s victory in the 1987 Tour of Switzerland and 1988 Tour of Italy. Beginning in 1997 he coached the Timex-Saeco Women’s pro team.