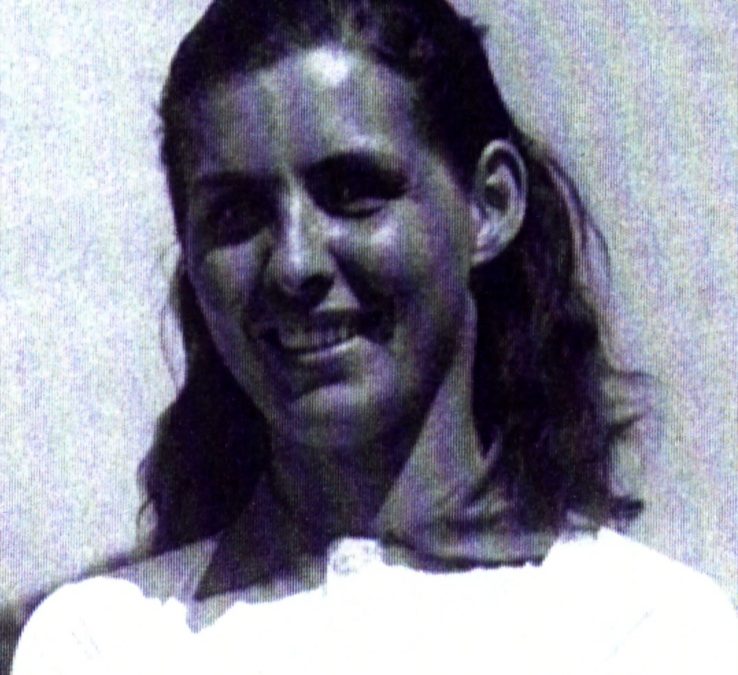 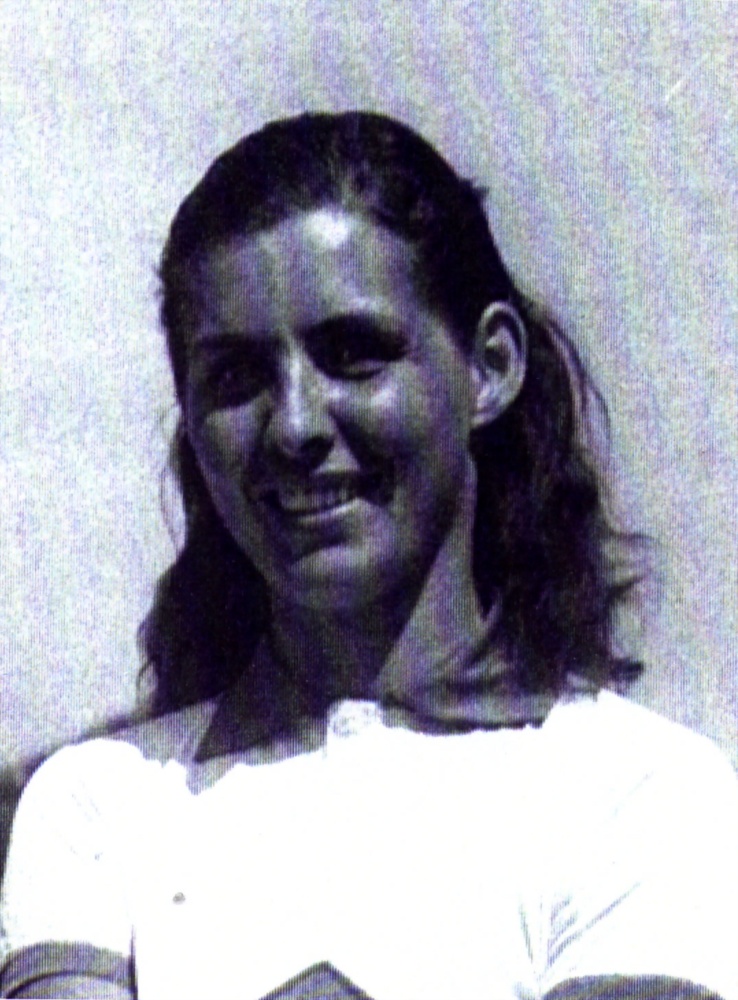 Biography
Born in Somerville, NJ in 1925. Mildred started to race at the age of 14 and in 1939 was 2nd in the State Championships and 4th at the National Championships held in Columbus, Ohio. In 1940 won the NJ State and U.S. Women National Championship held in Detroit, Michigan. The same year the Senior, Junior and Women titles were won by the same club, town & coach. She was NJ State Champion in 1941 and placed 3rd at the national in Pasadena, CA. On August 23, 1942 she set the unpaced records for women in the One, Two, Three, Four and Five mile distance at Brookdale Park, NJ. In 1942 she won the NJ title again and retired at seventeen. Kugler came back in 1952 winning the NJ State and placed 3rd at the national. In 1953 she became State Champion at the age of 28. Kugler won and placed in many races in her cycling career and rode bicycle for pleasure throughout her life.