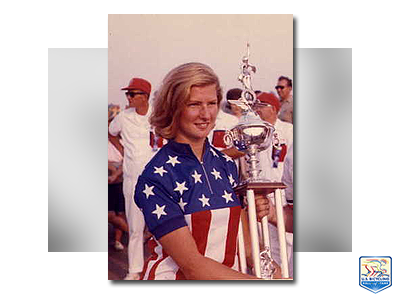 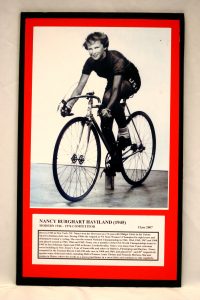 Nancy was a member of the USA World Championship teams in 1965 and 1969. She also won many east coast Criteriums including New Jersey’s Tour of Somerville and others in Rahway, Flemington and Raritan.

Now residing in Warren, Maine, Burghart not only dominated road events but won numerous sprint and pursuit championships, displaying her versatility as a consummate competitor.