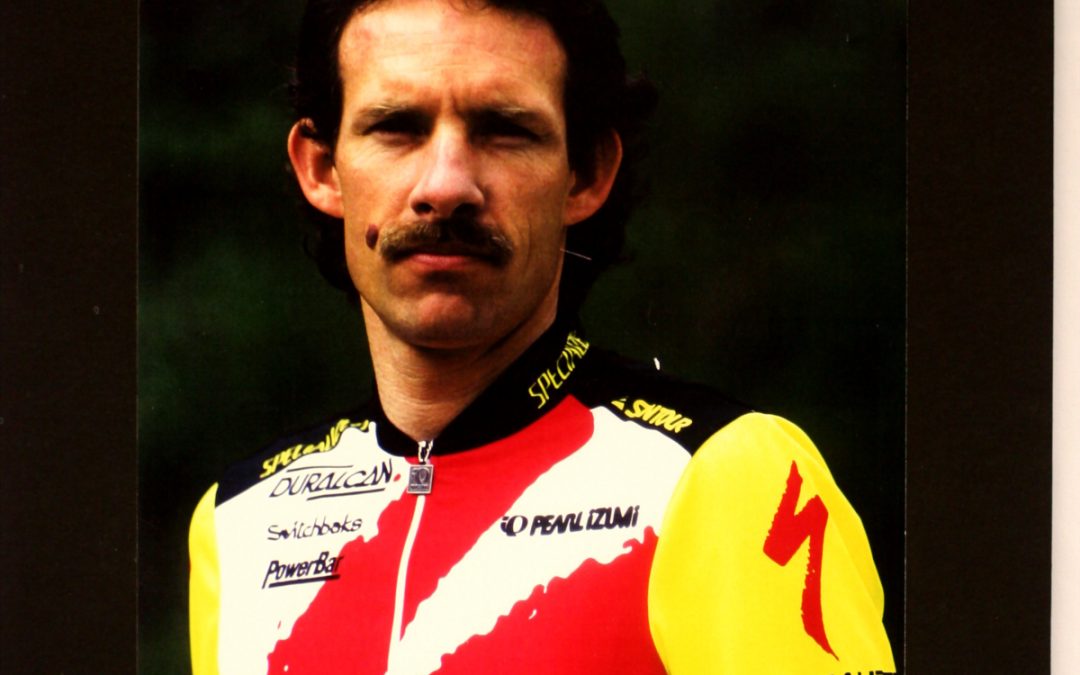 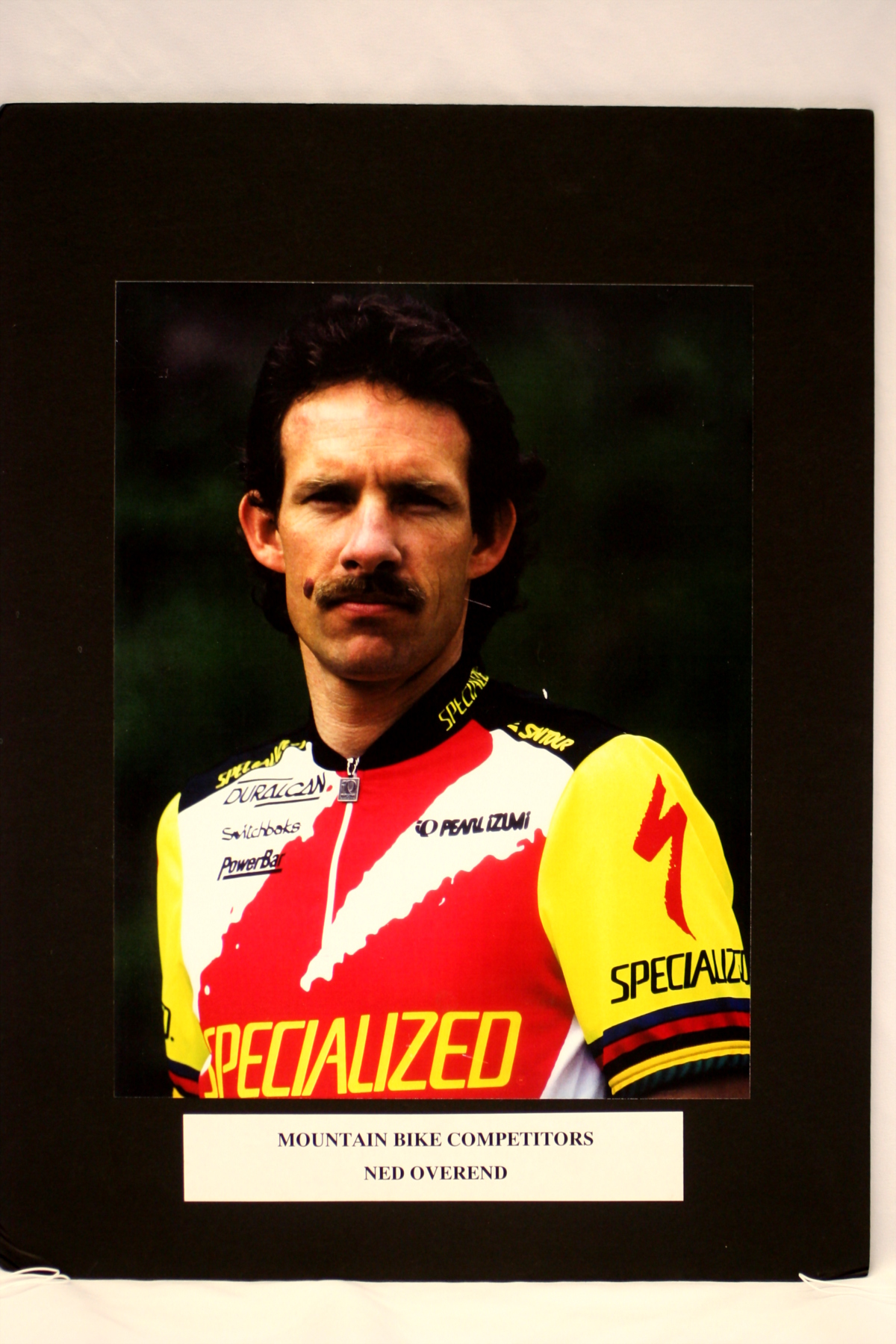 Inducted in 2001 for Mountain Biking

Biography
Ned was one of the pioneers of the off-road (Mountain Bike) racing scene. He dominated the racing scene from 1984 to 1990 winning the first ever NORBA Championship. At the height of his career he won six National titles, numerous World Cups and countless other races all over the world. In 1990 he also won the first UCI World Mountain Bike Championship. Throughout the 1980’s and early 1990’s he was the man to beat on the off-road circuit, but few ever did.
Known as “Deadly Nedly”, he was still winning World Cup events when most men his age were having a midlife crisis. In 1994 Ned won both the Swiss and Italian World Cup events. Ned has also written several books and has starred in videos on mountain bike riding and competition. Ned retired from professional competition in 1996.