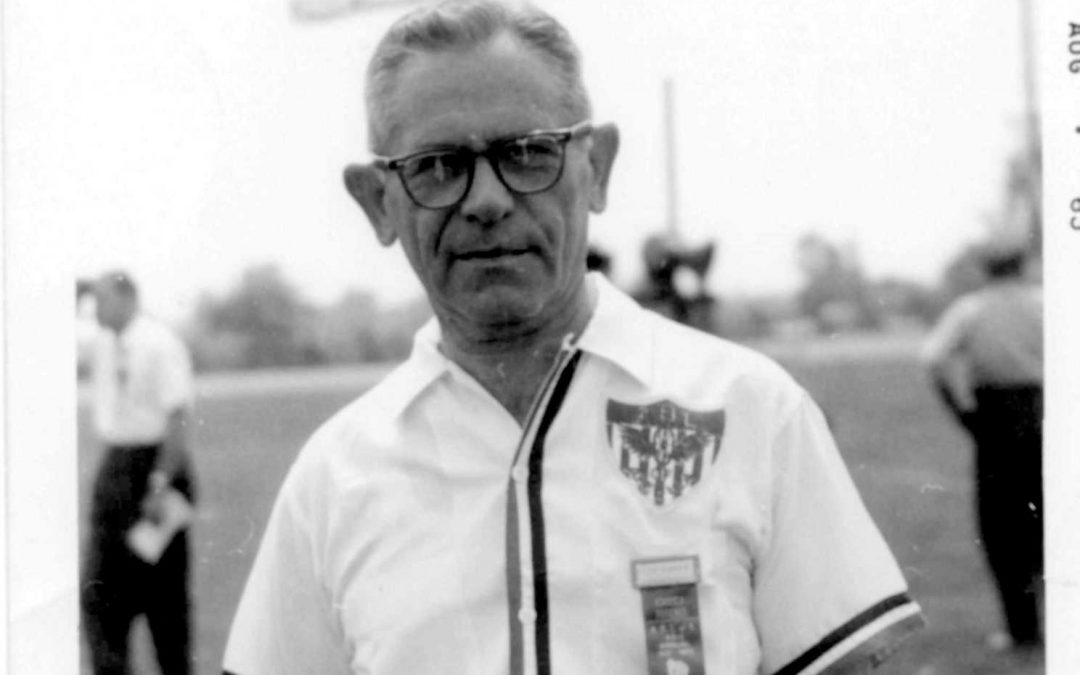 Biography
Born in 1902 and died in 1976. He began as a competitor for the Unione Sportia Italiana (USI) in 1920 and remained active in the club’s administration until his death. ​Eisele was devoted to the sport and, as a keen politician, he was successful in gaining independence for the Amateur Bicycle League of America (ABLA which is now the USCF) from the Amateur Athletic Union (AAU) in 1940. The next step was to have the Union Cycliste International (the international governing body for the sport) and the American Olympic Association (now the US Olympic Committee) recognize the ABLA. This took several years of dedicated politicking nationally and internationally. The ABLA was finally admitted to the UCI and recognized by the US Olympic Committee (USOC) in 1945 and 1944 respectfully. He served as president of the ABLA for 14 years, 1934-1043, 1952, 1962-1963 and 1966. He also served as a member of the Board of Directors of the USOC for eight years and as a coach for the US Olympic Team in 1964. His contributions to the governing of the sport encompass both the veteran and modern divisions. 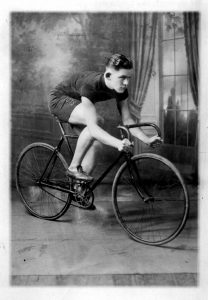