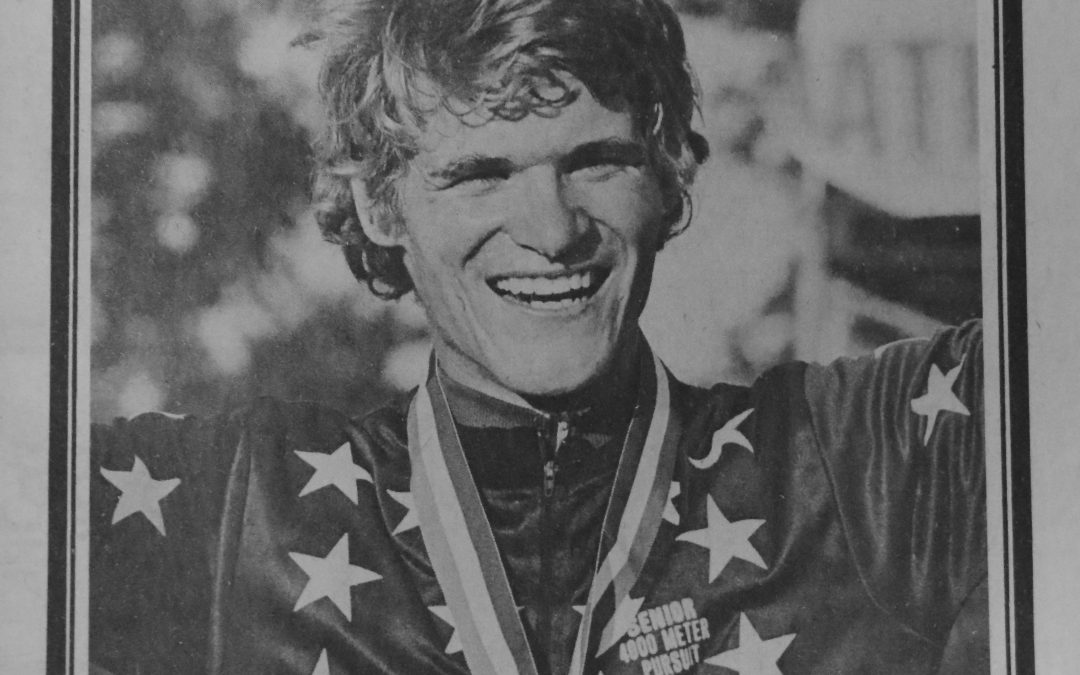 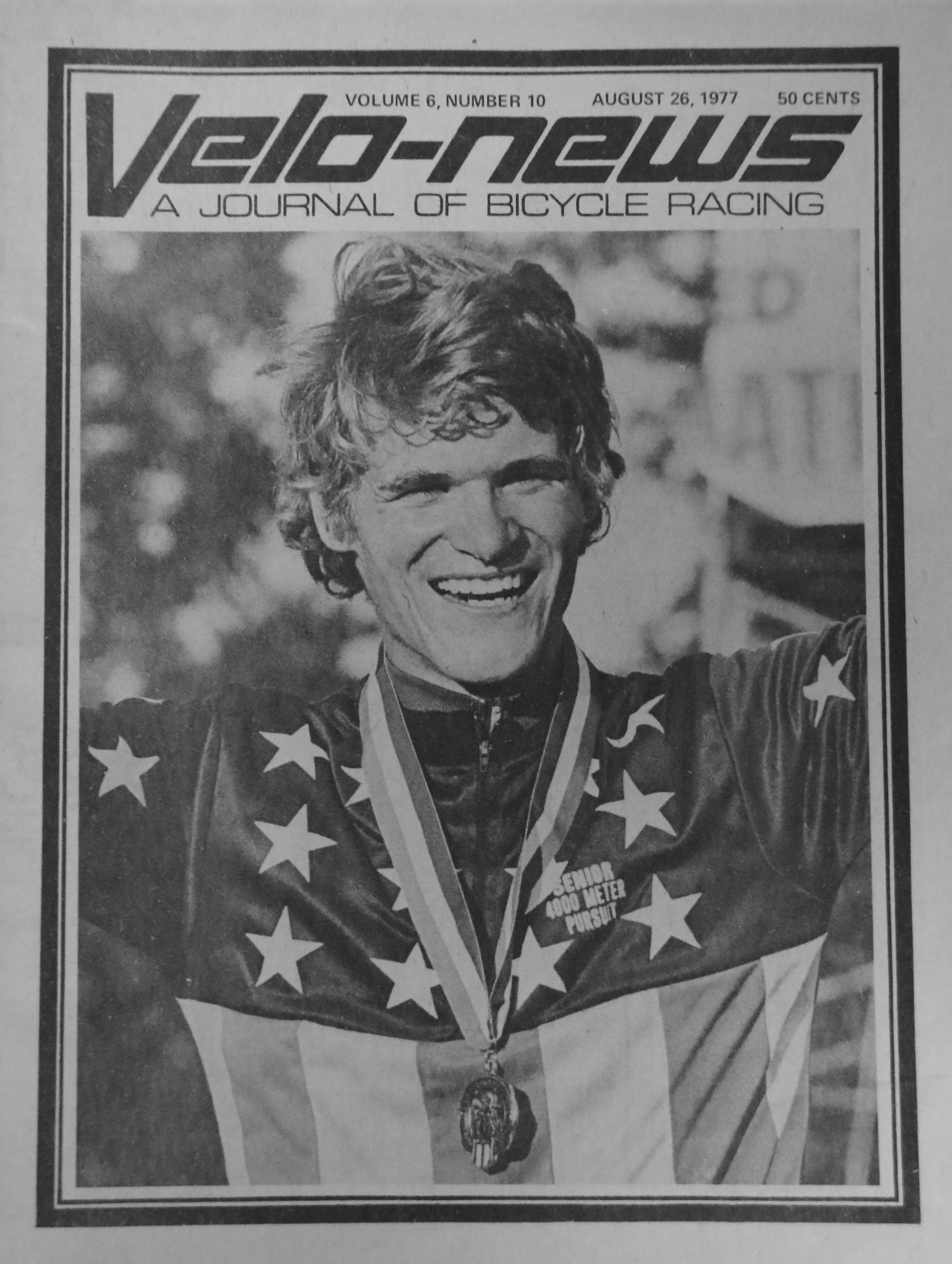 Paul Deem burst onto the scene as a young rider, and in 1977 he won national championships in Time Trial, Individual Pursuit and Team Pursuit. In 1978, Deem was part of a pioneering American amateur team that represented the US internationally as part of the first major US Team tour of Europe. The team survived entirely on its own prize money for months, and competed against some of the world’s finest racers. 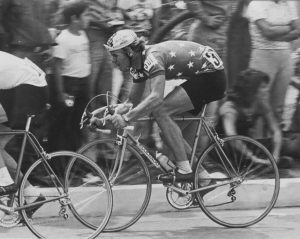 A 1977 rule passed by the Italian Cycling Federation mandated that foreigners could only race in Category A International Events, which meant that each and every race was against the best in the world. The field typically included eastern European teams, which were essentially made up of professional riders. Among his other accomplishments, Deem was a member of the 1976 Olympic Pursuit Team, won a gold medal in the Team Pursuit at the 1975 Pam Am Games, and was a 1977 World Championship Road Team Member. Deem’s career was cut short by a progressive muscle disease, which weakened his calf muscles. 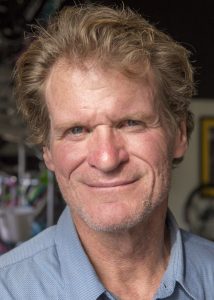 ← Laurence Malone Myles Rockwell →
We use cookies on our website to give you the most relevant experience by remembering your preferences and repeat visits. By continuing to use this site or by clicking “Accept”, you consent to the use of ALL cookies. Privacy Policy
Accept All
Manage consent