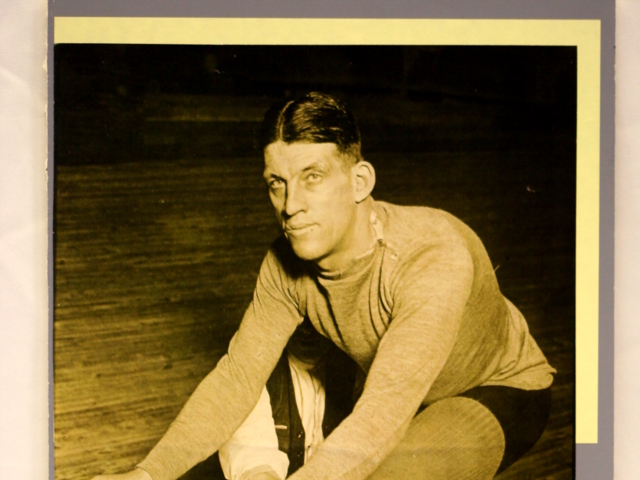 Biography
Reggie McNamara began racing professionally in 1906 in local fairs around Sydney, winning his first Sydney 6-day race in 1913. He came to the U.S. and became an American citizen when he married Elizabeth McDonough 1913. At the Newark Velodrome he set five unpaced World records from 1 Mile to 25 Miles between 1915 and 1917. 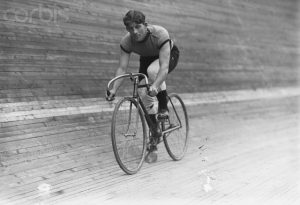 He achieved his fame in the New York Madison Square Garden 6-day races, winning seven between 1918 and 1932, competing against the best international riders. In Chicago, he won five 6-day races at the Chicago Coliseum and won 6-day races in France, Belgium, Switzerland, Germany and England. He was called the “Iron Man of Cycling”. With 55 victories in 125 starts, Reggie further proved his durability by taking the 1932 Madison Square Garden 6-day at the age of 45. He died in 1970 at age 83.